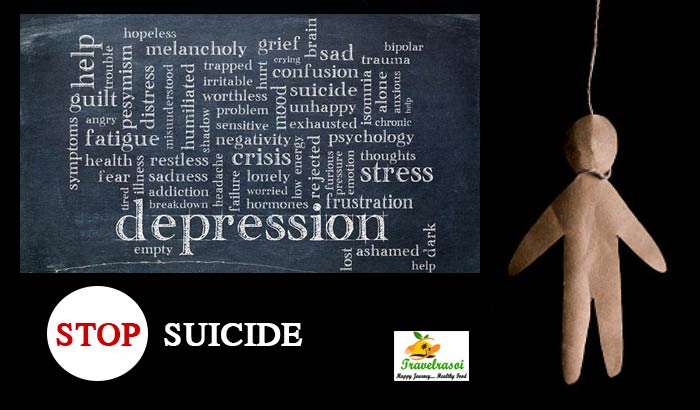 The demise of Bollywood actor Sushant Singh Rajput, owing to suicide has left the people of India, including those in the film industry in a state of shock. While, most of the fans of the star are still trying to come to terms with the fact that the actor is no more, others suspect foul play. However, if we were to believe the official statement released by the police, then it is quite evident that the actor died of asphyxia, a condition that causes death due to suffocation or because the body is deprived of enough oxygen.

While, Rajput’s death case is sad, intriguing and has sparked controversies all around, one thing that the incident has brought to light is the case of suicide as a result of depression.

According to a WHO report, around 800,000 individuals die as a result of suicide on a yearly basis. In other words, one person dies by suicide after every forty seconds. Here’s another scary piece of data. Suicide is considered to be the 2nd prominent reason of death among children, young adults and adolescents between the age of 15-24 years. While, that piece of information is alarming, we certainly need to dig deeper into the cause of depression and suicide among children.

Read on to find out what causes children to attempt a suicide, the risk factors and warning signs to look out for and how to deal with suicidal tendencies in teens and young adults.

Why Children Take to Suicide?

Losing a child as a result of suicide, is always the most difficult thing to accept for parents. It leaves the surviving parents with mixed feelings of pain, guilt, anguish as well as regret and one question that continues to linger on their minds – Why? What made their child choose death over life. But, here’s something interesting and worth noting. Those who have failed in their attempts to suicide have reported that they did not want to die as much as to just stop living. In fact, if they had an option to choose a state that was somewhere in between, they could have well chosen it and continued to exist. Nevertheless, there are six main reasons behind suicide such as:

As far as suicide among children is concerned, it happens largely due to mental health problems or because they tend to get impulsive. They begin to associate themselves with emotions or feelings of confusion, sadness, anger and even attention problems. In fact, teenagers attempt suicide because they are pre-occupied with stress or feelings of self-doubt. They feel that they are under immense pressure to excel or because they feel disappointed and lost. Given, such conditions they assume that suicide is the only solution to their ever growing list of problems in life.

Apart from depression, there are several risk factors that encourage teens and young adults to attempt suicide. These include:

Apart from this, there are many other warning signs to look out for. For instance, if you find a teenager or adolescent preoccupied with death or when they make statements such as ‘I so wish I was dead’ or ‘you will have a better life without me’. If you notice that your dear one is saying goodbye inappropriately or giving away their favorite possessions, then it’s better that you fetch them help or support in whatever way you can.

How Can Parents/Guardians Deal With Suicidal Tendencies in their Children?

Well, if you are truly looking to help your child or dear one with suicidal tendencies that here’s what you really need to do:

1. Be Alert: This means you need to look for the warning signs or risk factors that could trigger your child’s suicidal tendency.

2. Seek Help: Encourage your child with depression problems to seek an expert psychologist. You can also take them to treatment center and make them talk to a doctor or therapist.

3. Communicate: Never discount the feelings of your child. Even when you think that you could easily fix the situation.

4. Support them: Express your feelings and show your love through actions and even words. Remember, your child may try to hide his/her feelings for you, but you should always use your own sense of judgment and give your child’s mental health condition and safety priority over everything else. 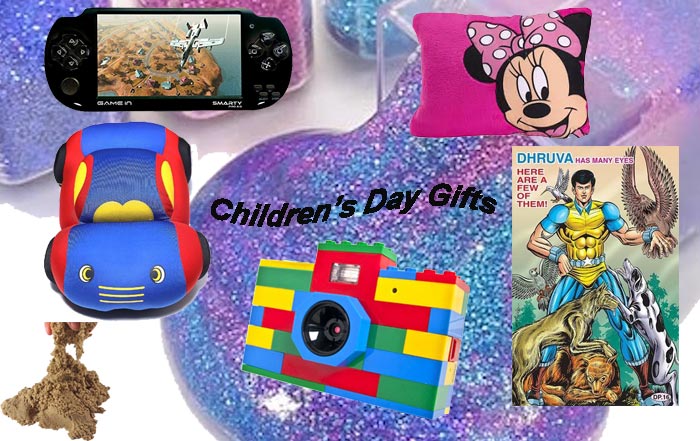 Shower Love and Gifts on Your Kids this Children’s Day 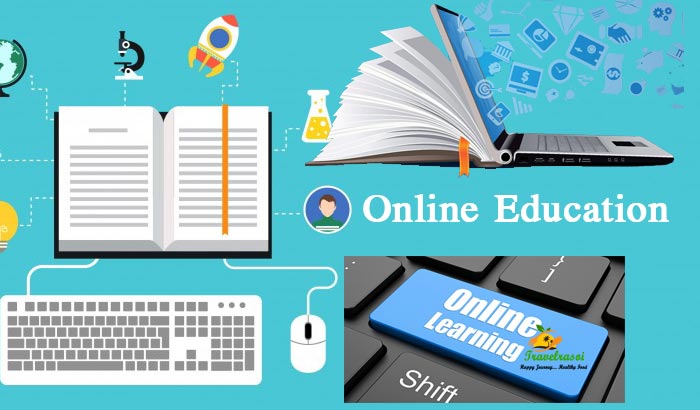 Facts And Figures of Online Education in Developed and Developing Countries 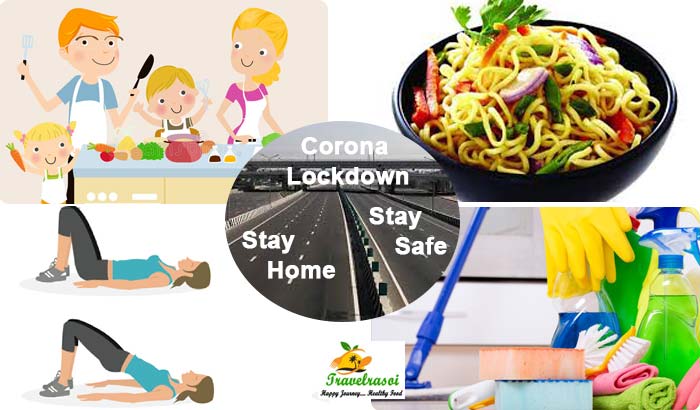 Life in The Times of Corona-A Hilarious Take