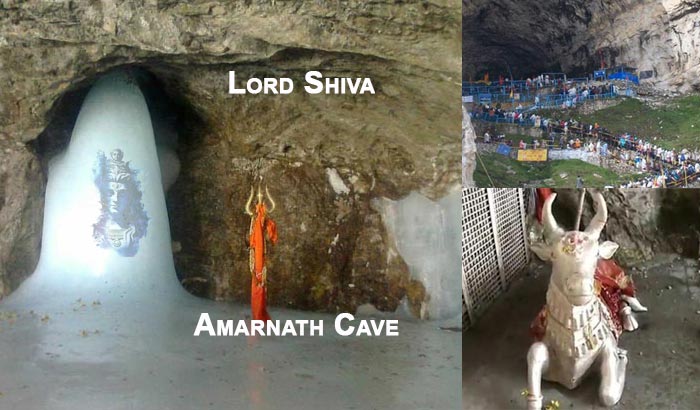 If you are a Lord Shiva devotee, you ought to visit the Amarnath Cave temple at least once in your lifetime. Let me tell you, there’s more to the cave than what you may have ever imagined! To begin with, it is for the spiritually inclined and for those who long to discover the secrets of immortality. Apart from this, the holy cave is bound to leave you spellbound and mesmerized right at the very first instance.

It was at the Amarnath cave where Shiva performed his Tandav alongside Goddess Parvati (a unique dance form that symbolizes Lord Shiva’s sacrifice of the planet earth). On to learn more about the spectacular Amarnath Cave and also find out why you must pay a visit to the destination.

According to the Hindu Mythology, it is believed that the Amarnath Cave temple is where the Lord offered a narration of the story behind the formation of the mighty universe as well as the secret behind mortality to Goddess Parvati. It is widely believed that in order to provide the narration, Lord Shiva chose to leave his favourite bull -The Nandi in Pahalgam, the Moon from his hair at Chandanwari and the snake at the Sheshnag bank.

Apart from this, Lord Shiva also left his son Lord Ganesha at the famous MahagunasParvatwhereas at PanjtarniShiva left all the 5 elements including water, air, sky, fire and earth. It is also believed that each of these elements is vital to human existence.

During the same time, he performed the Tandav dance to sacrifice earth and reached the cave to continue his narration. He later sat down and took a Samadhi on the deer’s skin as well as went into deep concentration. To ensure that none of the living beings was able to listen to his narration, Lord Shiva created Rudra and named her Kalagni. He then asked Rudra to put a fire in the cave to get rid of every living being residing in it.

Shiva then began his narration of the creation of the world to Mata Parvati. It was at the same time that an egg lying under the deer’s skin was saved and thus many believe that pigeons that came out of the egg achieved immortality after listening to the narration of Amar Katha. On numerous occasions, people during their trek to the cave have come across these pigeons.

There are several modern stories associated with the discovery of the amarnath cave temple. For instance, many believe that there was once a Shepherd called Buta Malik, who received a bag containing coal returned to his house and after opening the same, he noticed that the bag was completely filled with Gold coins. He was elated to see that the saint had given him such an amazing gift and immediately returned to thank him. But, he could not find the saint and instead came across the cave and Shiva Linga. It was after that incident that people began to consider the cave as a pilgrimage destination.

The Best Time to Visit the Cave

The best time to visit the holy amarnath cave is during the months of July-August when Savan is observed across India. It is during this time that Lord Shiva devotees flock in huge numbers to the spiritual destination to worship and make offerings to the Shiva Linga. It must be noted that the Shiva Linga takes form naturally from ice and gradually waxes. Apart from the Shiva Linga, you will also notice the Ganesha and Parvati lingams. 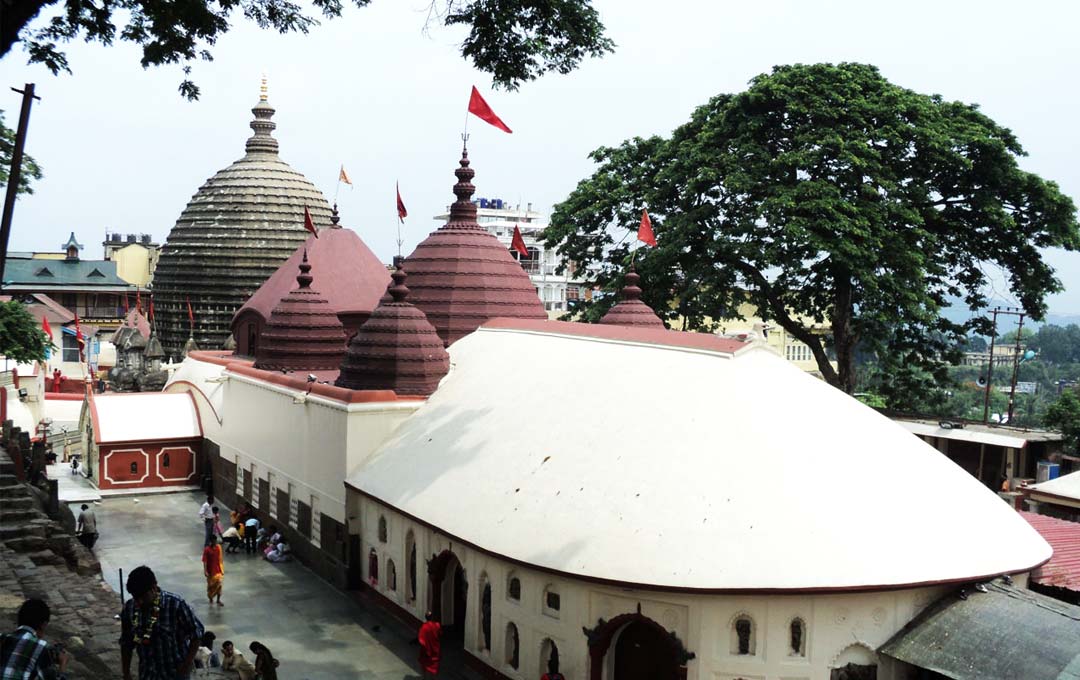