Sri Lanka: Cinnamon’s Trinco Blu is the ideal destination for travellers looking to experience the serene and beautiful beaches, situated in the Sri Lankan eastern coast. Individuals and families that long for a trip to the sea beaches can easily book their holiday at the Trinco Blu and experience adventure like never before. Being one of the premier hotels in Sri Lanka, Trinco Blu offers an exciting package consisting of numerous adventure activities such as catch and release fishing, dolphin and whale watching (i.e. marine mammal safari) as well as snorkelling in the mesmerizing sea that surrounds Trincomalee’s pigeon island.

The Pigeon Island is an exotic island located in the Sri Lankan eastern coast. The destination has become one of the most sought-after snorkelling destinations, post the 2009 civil war. Located almost 13 km away from the Cinnamon’s Trinco Blu property, the island is a haven for the snorkelling enthusiasts. The island is inhabited by live coral reefs and is home to more than 100 different coral species. This breathtaking marine life and ecosystem also consists of numerous unique marine animals including more than three hundred species of fish as well as a wide variety of amazing sea turtles.

Every year, the CNT (Cinnamon Nature Trails) team assists hundreds and thousands of travellers in their snorkelling expeditions as well as sea-side trips. The adventure packed 3 hour sea excursion provides tourists with ample opportunities to indulge in snorkelling with several colourful fishes to accompany them. One can also spend their time observing different species like the juvenile as well as adult black tip reef shark and different types of turtles like the Green Turtle, Olive Ridley Turtle and the Hawksbill Turtle. In order to maximize your snorkelling expedition, it is advisable that tourists visit the island between March-September. 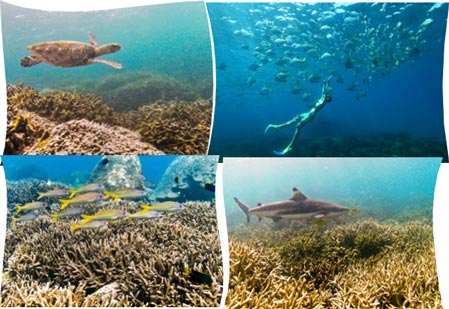 It must be noted that the Cinnamon Nature Trails has won several awards and accolades as part of Cinnamon Hotels & Resorts’ adventure wildlife tourism division. CNT is also one of the premier eco-excursion providing team in Sri Lanka. The in-house naturalists, professional tour/trip guides as well as the wild life photography experts at CNT offer excellent support and guidance during the sea expeditions as well as adventures.

They ensure that all the tourists and travellers have a memorable and adventure packed experience and no harm is caused to the nature or eco-system during the snorkelling expedition. The CNT, together with the Department of Wildlife Conservation of Sri Lanka work towards safeguarding the coral reefs, spread all around the Pigeon Island.

Want To Plan Solo Trip? Follow These Tips To Make Your Trip Memorable! 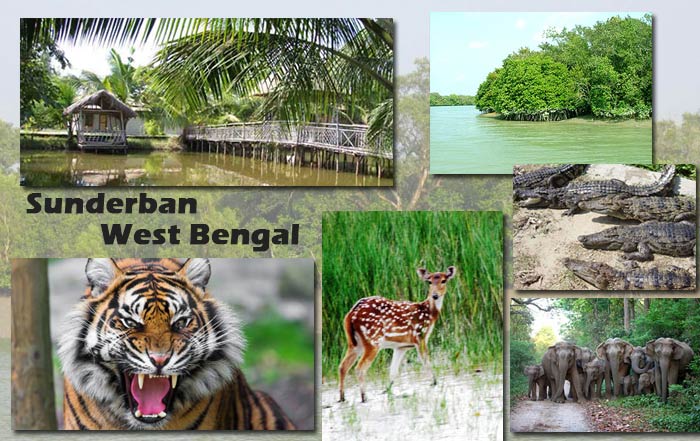 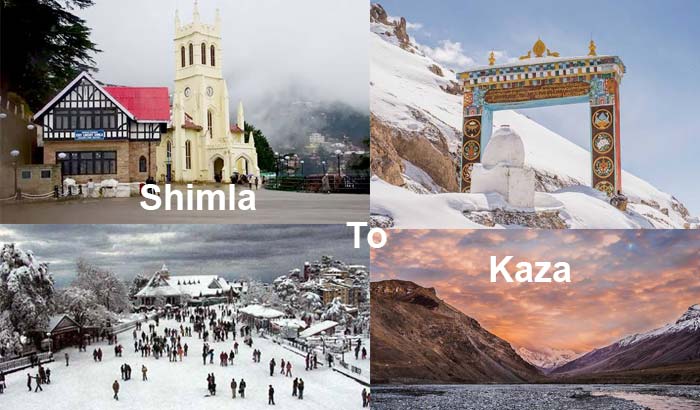 Road Trip from Shimla to Kaza 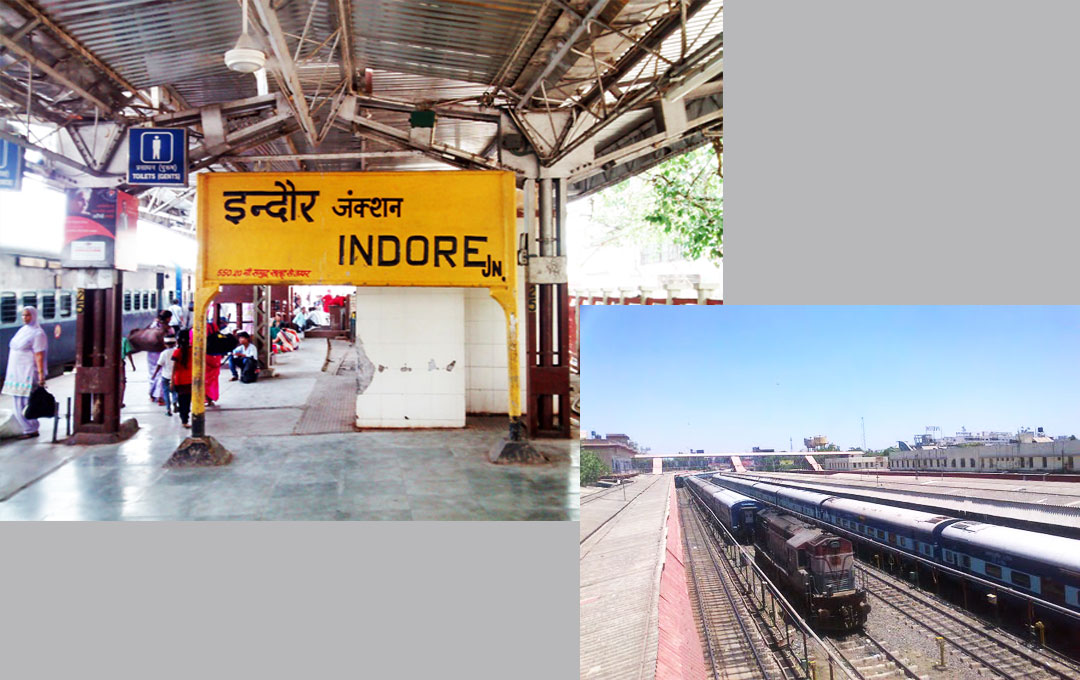