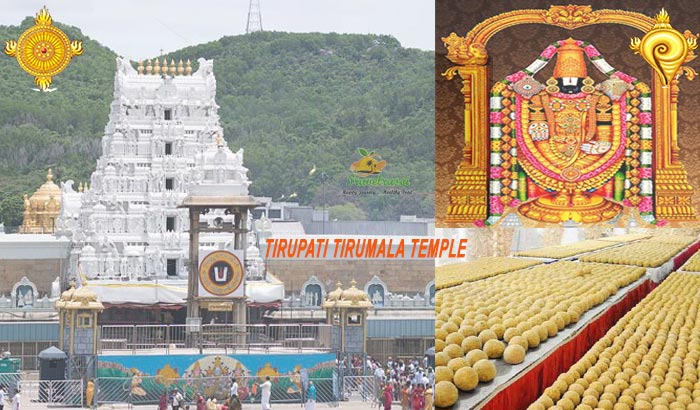 India is a land of spiritual abode of deities where people believe in miracles and idol worship. It is strongly believed that this country has divine imprints of God in the form of various temples where devotees throng to seek blessings.

Among the other states of our country, South India is rich with breathtaking beautiful temples. One of the wealthiest and most visited temples in the Indian subcontinent is Tirumala temple in Tirupati, widely known for its architectural marvels. It is also known as “Temple of Seven Hills”. It is the quintessential holy place to visit. Millions of pilgrims enjoy visiting this temple perennially to get a glimpse of the 18-foot idol of Lord Venkateswara standing under the gilded dome.

Cascading gracefully in the temple town of Tirupati in Chittor district, Andhra Pradesh, the celestial range of Tirumala hills (known as Saptagiri) is the earthly abode of Lord Venkateshwara. It is perched at 3200 ft above the sea level.

It is said that right in front of his two spouses the Lord turned himself into a granite statue when they together encountered him over his remarriage. Then Lord Brahma and Lord Shiva appear before the queens and explain the main purpose behind this entire elusive episode. The Lord’s desire to be on the holy seven hills is for the emancipation of mankind from the unceasing trials and visitations of Kali Yuga. Seeing Lord’s idol, Goddesses Lakshmi and Padmavathi also turn themselves into stone idols for the sake of being with Him eternally. Thus, Goddess Lakshmi remained with him on the left side of his chest while Goddess Padmavati dwelled on the right side of his chest.

Tirumala town covers approx. 10.33 sq m(26.75 km) in area. The sanctum-sanctorum is constructed in Dravidian architecture and is believed to be constructed over a period of time starting from 300 AD.

The main sanctuary at Tirumala Tirupati was done by King Thondaiman. He was the Tamil leader of the old Thondaimandalam. After he had a dream of Lord Vishnu, he is said to have manufactured the first Gopuram (tower) and the Prakhara in the eighth century.

Before entering the main temple, devotees make an offer to God by getting their hair tonsured, which is also called “Mokku”. The amount of hair collected on a daily basis is over a ton. There is a history behind this offering, which states that Lord Balaji was hit by a Shepherd on the head and a part of his scalp turned bald. Neela Devi noticed this and sensed that such a charming face of the Lord should always remain flawless. She immediately cut a portion of her hair and implanted it on the Lord’s scalp with her magical powers. Her sacrifice did not go waste. Since hair is a beautiful asset of women, Lord Balaji promised Neela Devi that his devotees would offer their hair to him when they come to his abode to seek blessings. Hence, she would be the recipient of all the hair donated by them. An offering of hair is considered as dropping one’s ego and also an act of making a wish before God and praying for the fulfillment of one’s desires..

Tirumala Tirupati management provides various types of darshans to the pilgrims. Close to 50,000 to 60,000 devotees visit Tirumala every day. To avoid the rubber-necking crowd, various darshans help devotees to have peaceful darshan.

Following are different types of darshan offered by the management :

According to temple customs, it is important for devotees to pay a visit to the Bhuvaraha Swamy temple, lying on the northern banks of Swami Pushkarini, before they proceed ahead for the darshan of Lord Venkateswara in the main temple.

Right after Darshana, devotees receive Prasadam, which is Laddu – a spherical-shaped sweet. It is prepared out of flour, sugar, nuts and other ingredients that give it a unique taste. It is customary of a devotee returning from Tirupati Balaji Temple to distribute ‘laddu’ as prasadam to his neighbors, friends and relatives.

How to visit Tirumala?

Pilgrims can avail all the modes of transport to visit Tirumala Temple. This includes direct bus services from Tirupati with a frequency of a bus every 2 minutes and also direct buses from Chennai, Bengaluru, and Vellore. Paid taxis and private bus operators are also available.

As Tirumala is not privileged with an airport so the nearest airport to Tirumala is near Renigunta about 15 km from Tirupati. One can reach this domestic airport through direct flights from Hyderabad, Visakhapatnam, Chennai, New Delhi and Bangalore. To fulfill vow, many devotees prefers to climb the hills to Tirumala on foot. There are two-fold well-laid stone footpaths leading to Tirumala. These paths are called “Sopanamargas”.

The Holy Shrine, Tales And Attractions Of Badrinath Temple 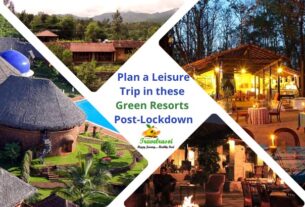 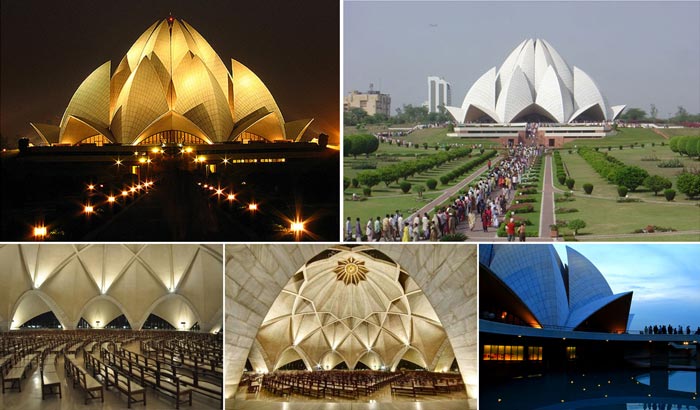 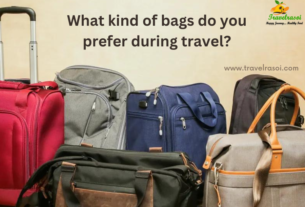 1 thought on “Tirupati Tirumala Temple -The Pinnacle of Sanctity”