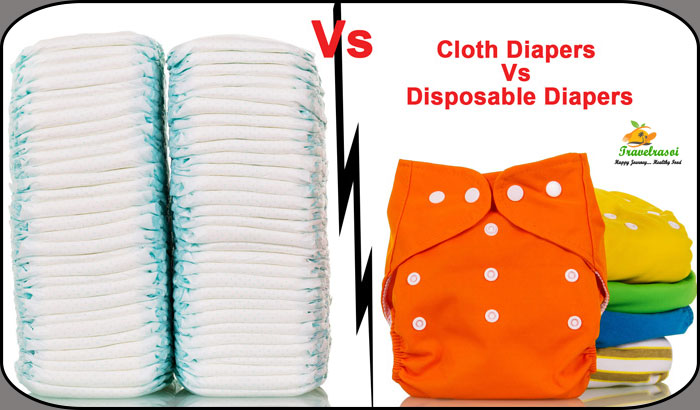 Parenting is difficult, especially when you’re not too sure whether your choices in terms of food, vaccination, toys, clothing and a host of other stuff are right for your little one or not. Often, one of the toughest decisions that parents face is whether they should opt for a cloth diaper, similar to the ones their parents chose for them when they were babies or pick the disposable diapers that are readily available on the counters today. Indeed, picking a diaper for their babies can be tricky for some parents, especially when they have an elderly person trying to highlight the cons or drawbacks of disposable baby diapers every now and then.

Are you facing a similar dilemma? Do you feel you’re being unfair to your little bundle of joy by making him/her wear disposable diapers that often cause diaper rashes and allergic reactions in some babies. If yes, the read on to discover which of the two viz. cloth diaper and disposable diapers is ideal for your infant.

In the past (read: when disposables had not been invented), parents used a piece of cloth for covering their baby’s bottom. This cloth was difficult to fold and required pins for wrapping around the baby’s waist. However, that scenario has undergone major transformation and new age mothers have the option of investing in cloth diapers that come with a Velcro or snap closure. This has made life much easier for them as changing cloth diaper is now an extremely quick and convenient task.  Today, moms can pick a wide variety and styles of cloth diapers including diapers with removable lining and waterproof bands that helps in preventing leakage.

However, disposable diapers are even more convenient to use, as they can be easily used and discarded when the baby poops in it or if you feel that the baby has been wearing it for too long. Additionally, they do not require any washing after use like cloth diapers, which must be cleaned before being reused.

The Price Matters Too

For a good number of parents, price is a huge factor when it comes to choosing between cloth and disposable baby diapers. If this is the case with you too then consider investing in cloth diapers.

Why? That’s because you’ll have to keep investing in disposable diapers until your baby turns 2 or 2.5 years old. This obviously implies that you’ll be spending a huge amount of money every month in purchasing disposable diapers for your baby until he no longer requires one. On the contrary, in the case of cloth diapers, you have the option of buying a limited number of diapers (according to your baby’s requirements) and reuse it until they become old or wear away.  Thus, even if you take the water, detergent and electricity expenses into account, you’ll still up paying much less in comparison to what you’ll have to pay for disposables. Besides, the cloth diaper will also come handy if you choose to have another baby a couple of years later.

What About Baby Poop?

A cloth diaper needs to be removed and washed immediately after your baby poops in it. On the other hand, disposables also must be removed after they get messy but here you have the option of discarding the diaper instead of washing it. This means you won’t have to handle disgusting and smelly poops as disposables do not require any washing and must be dumped after usage. Many babies who are made to wear cloth diapers end up developing rashes due to cloth diapers, which aren’t designed to absorb moisture in the manner that disposable diapers can.

While, most of the new generation mothers would swear by disposable diapers and consider it to be one of the finest inventions of the modern era, the fact is that cloth diapers have their own set of advantages too. If you’re not working and plan to take care of your baby on your own then you could use both cloth and disposable diapers on a daily basis. On the contrary, if you don’t want to keep changing your baby’s clothes on a repeated basis, then go for disposables without thinking twice. In the end, remember the choice is entirely yours! 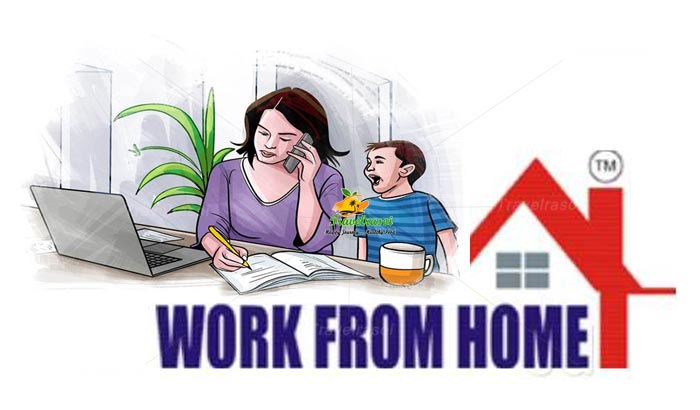 Is ‘Work From Home’ a Boon or Bane for Women? 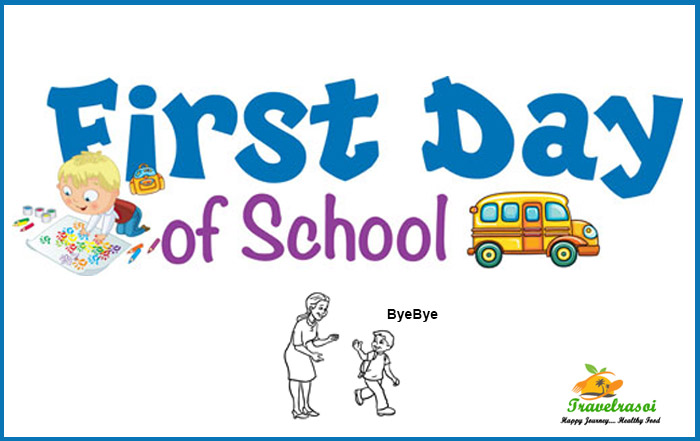 Brace Up For Your Child’s First Day at the School!

2 thoughts on “The Diaper Debate: Is Cloth better than Disposables?”