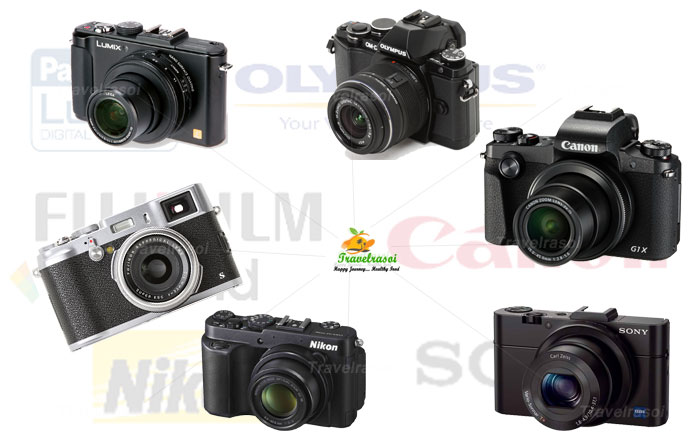 Photography in India has had a wonderful start. It started with what was called the Daguerreotype camera that began to be advertised in Calcutta after a year they were invented in France. During the pre-independence period, Photographic societies in Bombay, Madras and Calcutta were formed during the 1850s to provide impetus to the growth of […]