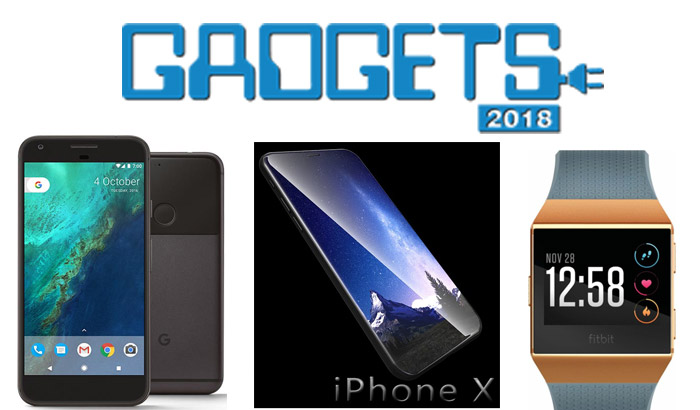 All of us have our favorite gadgets and many of us are completely dependent on them for managing our daily lives and routine. For instance, some people love their smartphones and need them by their side 24×7 and others can’t seem to get over their laptops simply because they bank on it for entertainment, work and various other purposes.

While, 2017 witnessed the launch of some of the most amazing smartphones such as the iPhone X and Samsung Galaxy S8, the year also saw the influx of new and advanced laptops and other devices like the HP’s Omen series launched in the month of February and the Asus ZenBook, world’s lightest notebook. Apart from this, many new brands such as the China based iVoomi, which offers a wide range of mobile phones and accessories entered the Indian market in the month of March in 2017.

With 2017 nearing an end and 2018 round the corner, gadgets lovers will witness the unveiling of a wide variety of other consumer electronic products and devices such as smart wearable products, gaming devices, watches, laptops and more.

Here, we take a sneak peak at some of the innovative gadgets that are likely to catch your fancy in 2018 –

Yes, you read it right! Google resolved to enter the smartphone industry in 2017 and with this they announced Pixel, the company’s own brand of smartphone, which has caught the attention of several smartphone admirers around the globe. Although, Pixel is yet to climb the sales ladder, the smartphone has managed to grab the attention of gadget enthusiasts and critics with it impressive camera that easily beats even the iPhone 7 Plus.

Google announced its decision to launch Pixel 2 at the beginning of October. As far as the smartphone is concerned, the company will be emphasizing more on AI and shall also pack the gadget with enhanced camera capabilities. The smartphone will hit the market in 2018 and is likely to be the year’s hottest gadgets. 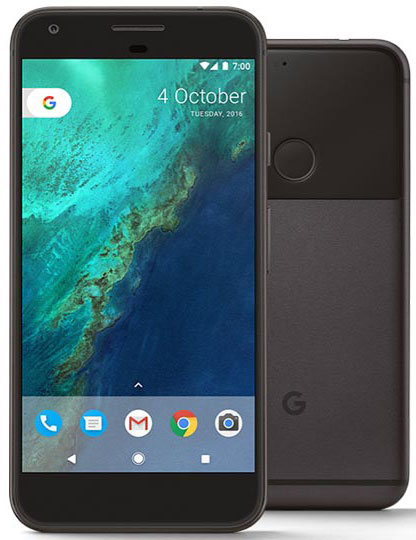 Fitbit Incorporation is facing a huge amount of competition from China based Xiaomi, which is stealing the show completely. On the other hand, Apple too has joined the bandwagon and has launched its own brand of fitness and health wearable devices & watches for fitness and watch lovers around the globe.

Well, coming back to Fitbit, the company’s iconic range of smartwatch with advanced fitness and health capabilities will also run several 3rd party applications now. While, the company has already introduced some in the month of October, it will expand its app bouquet in 2018. Besides, the Apple’s smartwatch series 3 will also arrive next year, which means that there will be a whole lot of action in the smartwatch space in 2018. 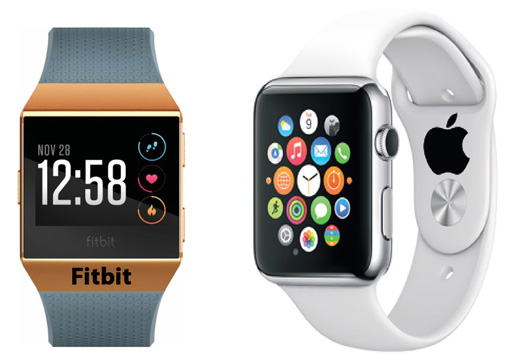 Apple has already unveiled Apple iPhone X, which is packed with virtual lock, OLED display that covers the front of the smartphone and a highly advanced and innovative TrueDepth camera that further offers exciting features such as Face ID and Animoji. However, the smartphone will only be available from 2018. 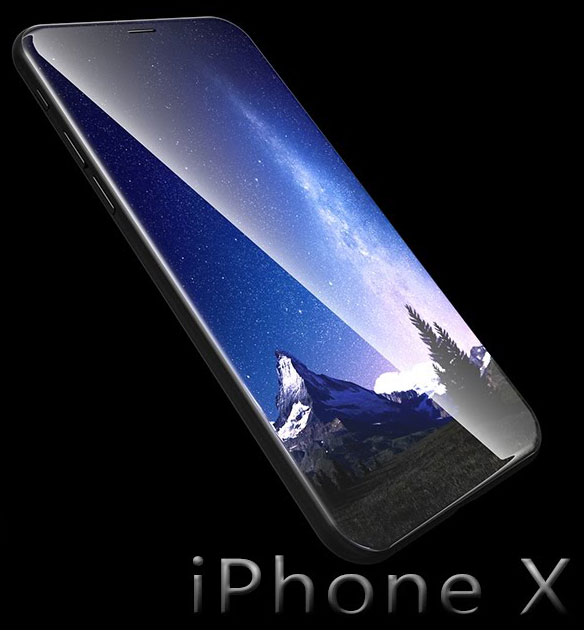 While Gionee and Xiaomi from China have already carved a niche in the smartphone industry in India, there are many other Chinese brands that are also looking to set their foot in the country. As a result, consumers might witness the launch of some extremely new and versatile smartphones from China such as the Topwise Communications’ Comio and another Hong Kong based brand Infinix in 2018.

According to gadget experts, the PC industry will return with a bang in 2018. Reports from Gartner claim that the devices industry will expand by 2% globally in the year 2018 to touch 2.35 billion units mark. In fact, according to another Gartner report, the PC market including that of ultra mobile laptops will increase by 0.8 % in 2018. Consumers can also expect to grab new range of laptops with advanced motion controlling and push eye features, while also expecting fresh series of laptops with removable keyboards, all day battery life as well as tablet-laptop combined dual functionality by 2018. 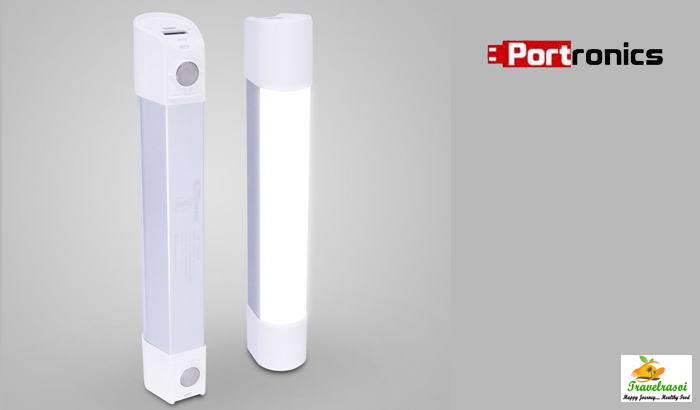 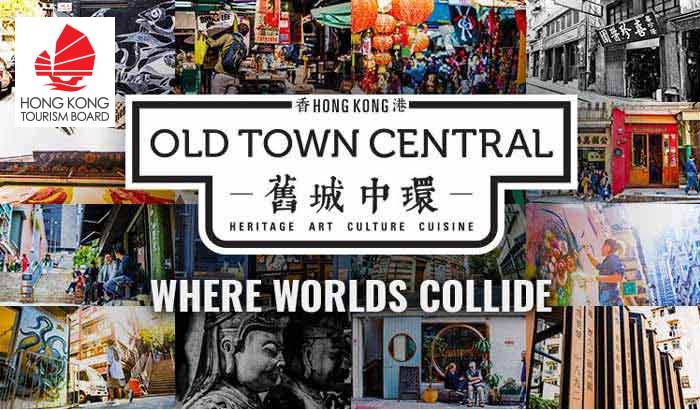 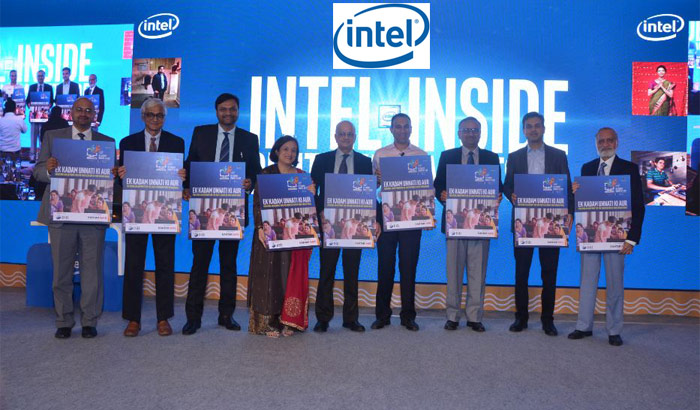