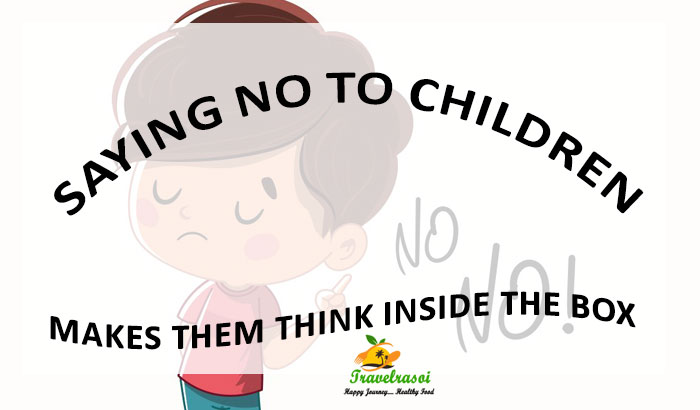 Parents often say no to their children. It’s a spontaneous reply, and usually instinctual. It is a sensitive balance of understanding how to build your children with integrity while also preparing them for the real world. For a kid, hearing the word “no” too frequently does have a perpetual impact on them.

According to child psychologist Laura Markham, Ph.D., author “saying no to children, makes them think inside the box”. She states, “saying no to your child helps with setting limits and boundaries, which helps in their growth emotionally, mentally and physically”.

Stating no to all of your child’s requests can be harmful. Kids need the chance to explore various places and try new things. So they must be granted permission to do the things that are useful for their growth. While it’s ok to say no sometimes just because you don’t want to do something, don’t become overly restrictive out of habit.

Children can feel frustrated hearing things like, ok maybe …” or “Let’s see,”. And they’ll beg, whine, and plead to turn a hypocritical no into a yes.

When you mean no, make your answer definite. Say it in a firm, decisive manner. There may be instants when the answer is ‘maybe.’ In those situations, make your uncertainty clear by explaining why it exists.”

Do not change your no to yes even if your child starts pleading, or begging. Changing your answer will make them think that you don’t mean what you say. Ignore gentle grumbling and avoid debating about your answer.

However, saying no to your child is essential as this helps them cope up with disappointments later in life.

Here are some of the situations that justify a “no” statement and why it is important:

The possibility of saying no to your children seldom feels uncomfortable or stressful. The pros and cons of saying no is unexplained. You may think that it’s merely easier to cave in. Children are often demanding. Some parents cling to their “strict no”; some fall into their demands to avoid a conflict. After all, how bad is your daughter’s request for another plate of fries? Or, how harmful is it to allow your son’s requests “to do his clothes later”… after he’s neglected his chores all week? There are ways to say no to your child, but not all of them are useful. If you say no to your kid, it’s also important to say yes at times. 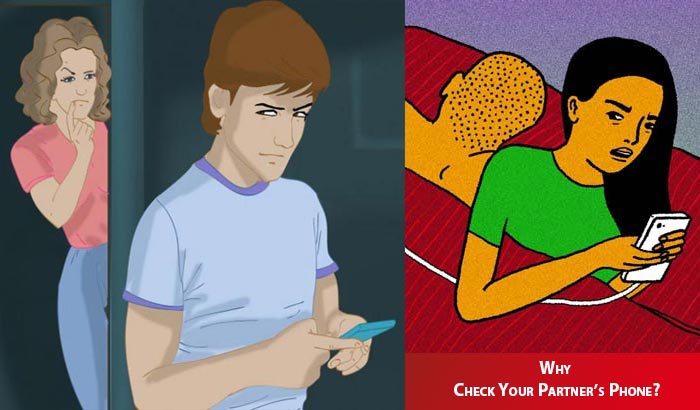 Is Snooping on Your Partner’s Phone Good for Your Relationship? 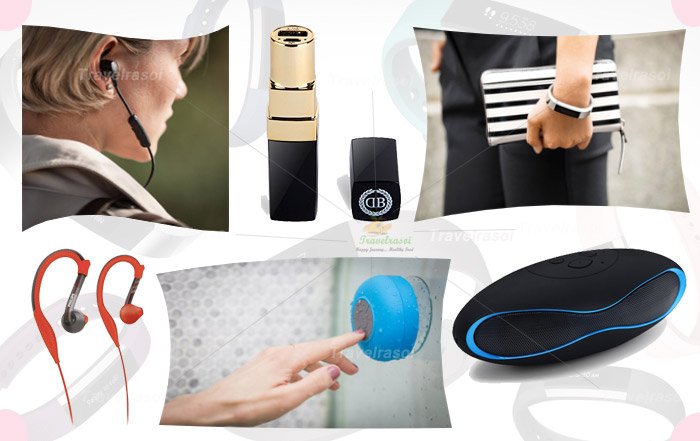 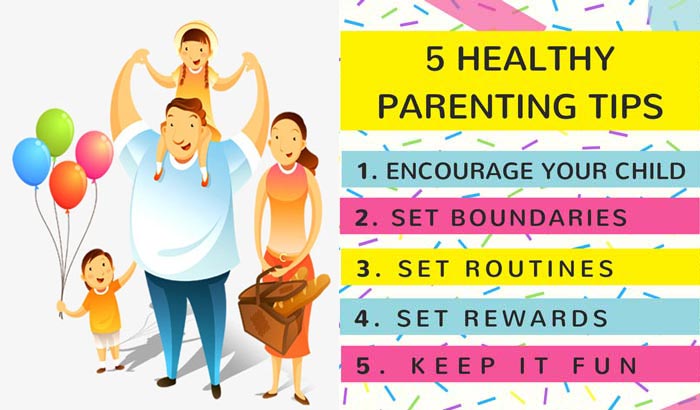 I want to go to Rome too!