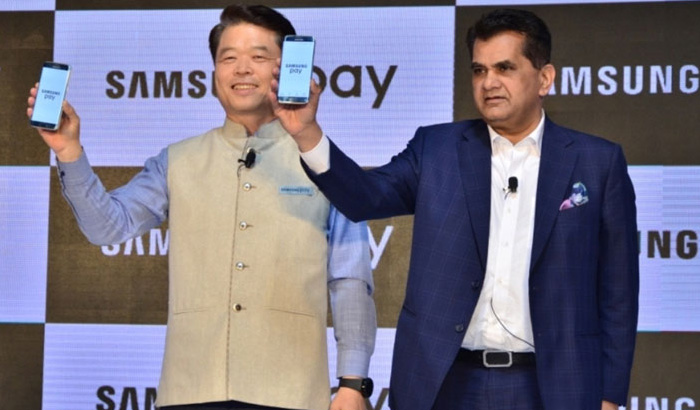 Imagine a situation when you do not need to carry cash and not even a debit or a credit card and can simply make your payment through your smartphone with the help of an app. Well, in the backdrop of PM Modi’s vision of turning India into a cashless economy, Samsung has launched its flagship mobile payments service, Samsung Pay to leverage this opportunity.

Post November 8 announcement, demonetisation had taken a toll on everyone and the country woke up to the nuances of keeping stack of hard cash and understood the importance of digital payment system. Taking cognizance of this situation are vendors like Samsung that have been waiting for the right moment to roll out its mobile payment service and take a step towards contributing to a cashless economy.

The service is already available in many of the markets, including South Korea, the US, China, Spain, Singapore, Australia, Puerto Rico, Brazil, Russia, Thailand and Malaysia and was first launched in July 2015. India is the 12th market for Samsung to have launched this App. 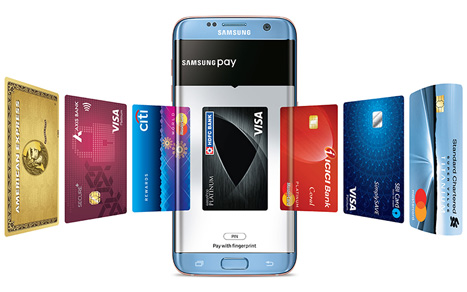 For its successful launch in the domestic market and create a unified digital payment ecosystem, the Korean giant has tied up with several Card Network and Issuer partners that include Visa, MasterCard, American Express, Axis Bank, HDFC Bank, ICICI Bank, SBI Card and Standard Chartered Bank. Citibank India is going to be added to its list very soon and will be live on Samsung Pay shortly.

Going a step forward, Samsung has also integrated Paytm as well as the government’s Unified Payments Interface (UPI), a payment system launched by the National Payments Corporation of India into the app. This means that a user can add up to 10 debit or credit cards belonging to any of these banks, besides the Paytm account and the UPI account. Peer to peer money transfers can also be possible by using the Paytm and the UPI app. 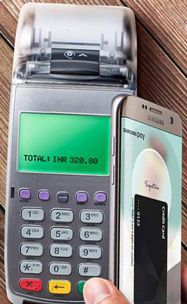 Samsung Pay App uses it own patented Magnetic Secure Transmission (MST) technology that will replicate a card swipe by transmitting the magnetic waves wirelessly from the supported Samsung device to a standard card reader. Samsung Pay App will work on a majority of Point of Sale terminals in India because of this MST technology.

NITI Aayog CEO, Amitabh Kant, who was present at the unveiling, was part of the demonstration where the audience was showed how the entire process of making a payment using Samsung Pay is done.

Samsung Pay app also supports Near Field Communication (NFC), but this will have to wait as none of the retailers and shops in India use this technology for making payments.

Samsung Pay app is however supported by a limited number of devices, which includes the Galaxy S7 edge, Galaxy S7, Galaxy Note 5, Galaxy S6 edge+, Galaxy A5 (2016), Galaxy A7 (2016), Galaxy A5 (2017) and Galaxy A7 (2017). Samsung will also make its App available on the Samsung Gear S3 Smartwatch very soon, which will allow users to make their payment through their wearable device.

But as Asim Warsi, Senior Vice President at Samsung Electronics India, there is a possibility of more devices supporting this app in future. And because the device has been customized especially for the Indian customers, the App has been termed as a complete ‘Make In India’ product. He on his part demonstrated to the audience how money can be transferred using Samsung Smartwatch.

How to use Samsung Pay App?

It is indeed a great product that has come out of Samsung. In spite of this App catering to a limited number of devices and subsequently a smaller segment of customers at present, it has got great scope for expanding its presence. 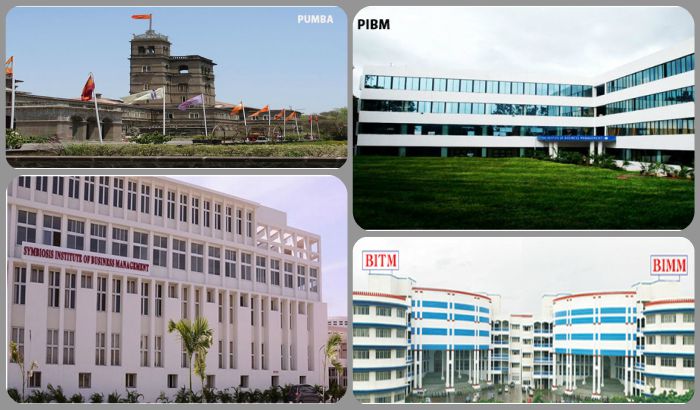 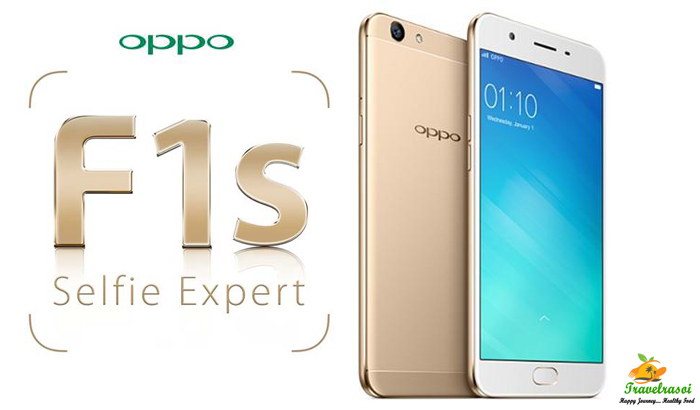 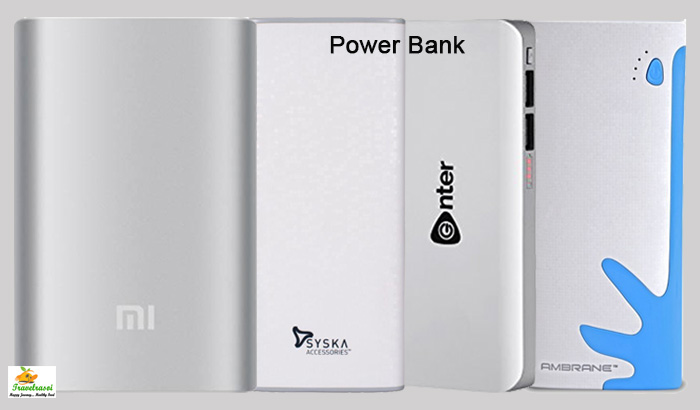 Features you must look for before you Buy Power Bank?