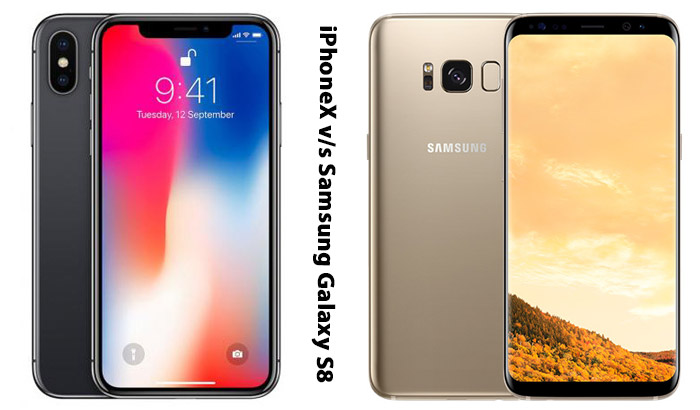 After the recent launch of Apple iPhone 10 and Samsung’s Galaxy S8, a lot is being said and written about both the devices that are packed with some of the most promising and powerful features and specifications. However, amidst the hullabaloo about the devices, one thing is quite evident that both the smartphone giants have tried their best to woo the customers in the high end category. We take a sneak peak at both the devices and their specifications and find out what makes them truly incredible. 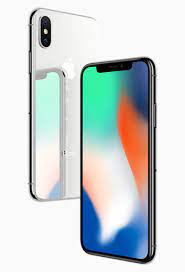 Apple’s iPhone 10 also dubbed as iPhone X features a fresh A11 processor in addition to M11 motion coprocessor whereas the Galaxy S8 is packed with the Qualcomm Snapdragon 835 or Samsung Exynos 8895 processor. According to gadget experts, Apple’s processor is likely to be much faster in comparison to Galaxy S8.

However, Samsung’s Galaxy S8 offers a smooth and easy to use interface, which only allows users to engage in multitasking and enjoy exciting high end games too. The Galaxy also emerges as a clear winner as far as RAM (Random Access Memory) is concerned. While, the iPhone 10 boasts of 3GB RAM, the S8 features 4GB of RAM.

While, iPhone 10 comes with a 5.8in 2436 x 1125 OLED HDR display that offers the device an amazing and enticing look and appeal, Samsung is no mood to relent either. The South Korea based company has dumped its flat screen displays in favor of curved and attractive Super AMOLED screen that offer 2960×1440 in terms of resolution. Additionally, Samsung handsets also don’t have a physical Home Button anymore. For the very first time, the company has done away with the feature in its bid to provide additional space for display.

The S8 instead, has a capacitive key beneath its glass, which provides the device with a much more stunning appearance and feel. Also, the device now looks more curvy and elegant than ever. As far as the quality of image is concerned, the Galaxy S8 will definitely steal your heat as it offers amazingly sharp and clear resolution. From multiple color options to excellent contrast and brightness levels, the gadget is every smartphone user’s delight. In fact, gadget gurus have already declared that the S8 has the best ever display in comparison to other smartphone devices available in the market today.

When it comes to camera quality, the S8 has a front camera with an 8 megapixel resolution. Additionally, the device also boasts of the auto focus feature, which makes it a very handy and easy to use device. As far as the image quality is concerned, the device offers excellent images in the selfie mode, thanks to its f/1.7 aperture.

On the other hand, Apple’s iPhone 10 has a 7 mega pixel front camera. Users of Samsung S8 will also get the much desired 12 mega pixel rear camera with OIS as well as dual pixel phase detecting autofocus, whereas the iPhone 10 will feature 12 mega pixel dual lenses. The S8 will offer excellent night images and shots aside to breathtaking images during day time.

Apart from the above, iPhone 10 will offer LTE Advanced/802.11a/b/g/n/ac Wi‑Fi connectivity whereas Samsung’s Galaxy S8 will provide users with 4G LTE, Wi-Fi, Bluetooth, Type-C USB, NFC and GPS connectivity options. Also, the iPhone 10 will feature a water resistant A11 Bionic chip for FaceID and Augmented Reality applications whereas the Galaxy S8 will be IP68 Certified (i.e. capable of resisting both water and dust).  Water & Dust Resistant)

It goes without saying that both Samsung and Apple have come up with two of the most interesting gadgets that are user-friendly, attractive and impressive, all at the same time. Thus, both the companies are now giving others in the industry a run for their money. Not only has both Apple and Samsung raised the standard of their devices but also provided users with yet another opportunity to grab two of the most exciting smartphones the world may have ever seen before.

Is Meizu M5 Worth Your Time And Investment? 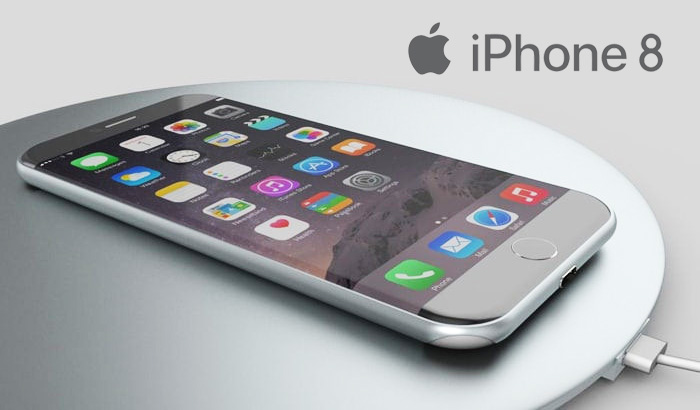 iPhone 8 features will be An Ideal Travel Companion

How is GST impacting the hospitality industry in India? 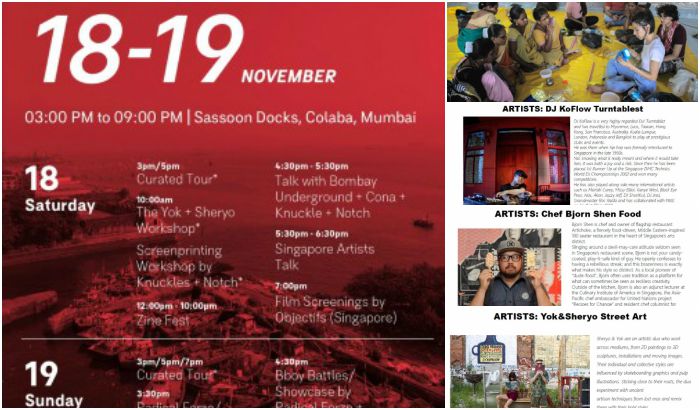