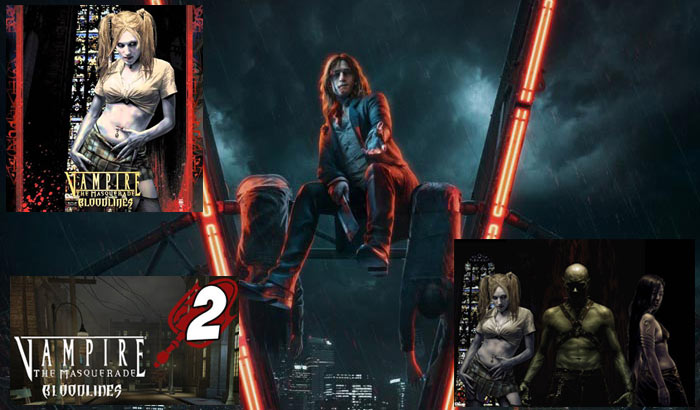 Vampire: The Masquerade® Bloodlines, a classic game released in 2004, has recently got its sequel which will support NVIDIA’s DLSS technology and also feature ray tracing capability in real-time. The sequel was launched by Paradox Interactive at a recent Game Developers Conference held in San Francisco. It must be noted that the Masquerade – Bloodlines 2 is an RPG or role-playing game and is currently being developed by Hardsuit Labs. The game would be launched in the year 2020 and has succeeded the much popular RPG Vampire: The Masquerade-Bloodlines. The game is packed with reactive and amazing storytelling in addition to quick-paced melee combat as well as some mysterious characters with their own secret motives.

Those who choose to play the game shall become vampires and go about stalking the streets of the city (Seattle) in search for their prey. They would also manoeuvre political and complex relationships as well as balance their requirement for blood against their dying humanity.

It must be noted that the cult role play game is renowned for an amazing branching narrative, immersive gameplay as well as high-quality writing. The game will allow PC gamers to indulge themselves in the ‘World of Darkness’ and pursue their vampire dreams within a city that is full of mysterious characters who react in accordance with their (gamers’) choices. The power of the gamers would increase as they advance, however, players must uphold their Masquerade as well as guard their humanity or else they will have to deal with several consequences.

In the Vampire: The Masquerade-Bloodlines 2, gamers will have to hunt their prey within Seattle and meet both the old and new blood founders preset in the city. Gamers will have to choose their allies carefully, as each one of these characters would have their own secret agendas. Players will have to pick a side and characters with unique qualities as well as stories to indulge in the Seattle’s blood trading war.

For more information about the game, check out the following links. 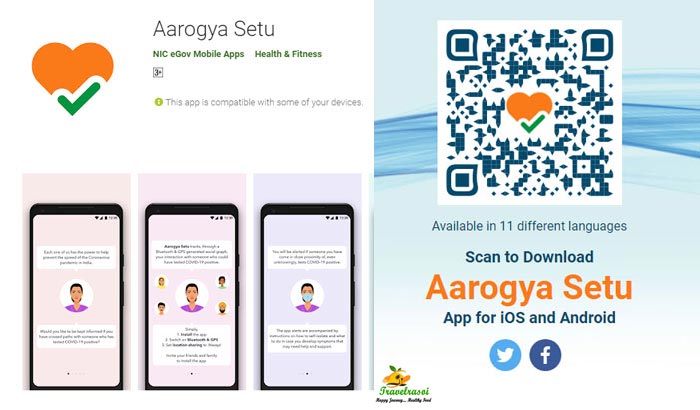 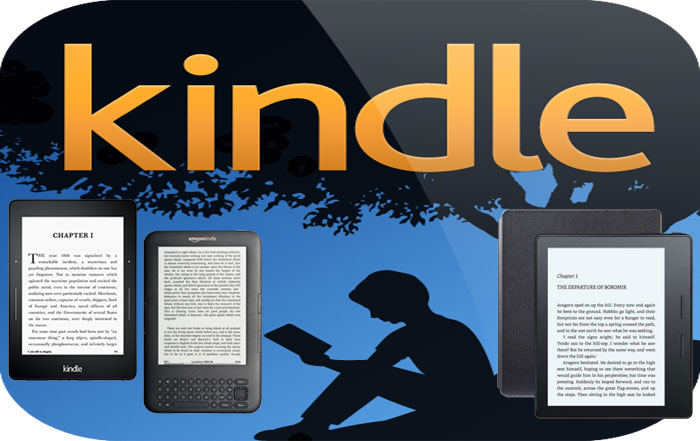 All about Amazon Kindle 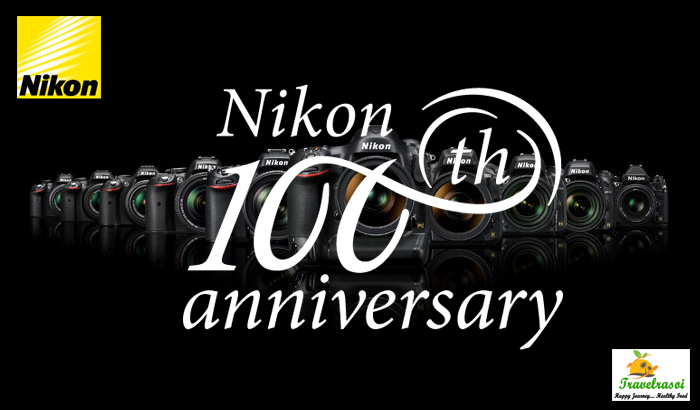