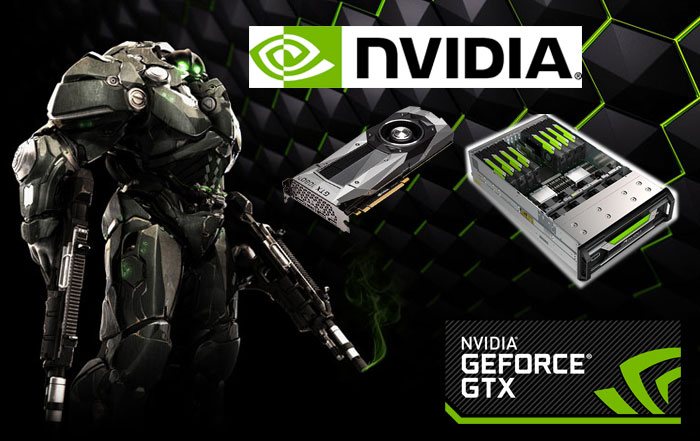 NVIDIA in India Plans to Penetrate the Gaming Market

PC gaming in India has caught the fancy of hundreds and thousands of gaming enthusiasts in the country. This has further resulted in an unprecedented growth and expansion of the gaming industry in India. The country is witnessing the emergence of new players in the form of game development companies and professionals with every passing year. 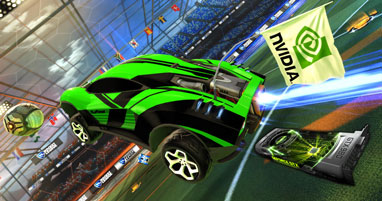 As per a Google India report the online gaming industry in India is likely to witness massive growth and transformation. The market is expected to grow to 1 billion USD by 2021 as opposed to the existing 360 million USD.

This is partly due to the emergence of online game streaming platforms such as Youtube, Twitch.tv and Panda.tv and also because of players like NVIDIA that offers GPU and the G-Sync chips to individuals who are serious about gaming. Clearly, the Indian gaming industry is witnessing a lot of action, which is precisely why NVIDIA plans to tap into the market further. In fact, NVIDIA will also aid others companies that intend to get into the business of gaming by providing them with sophisticated tools, technologies and gaming gadgets.

So, what exactly has led to this exponential growth of the gaming market in India?

Well, according to the market experts and professional gamers, this growth has been possible due to increased popularity and penetration of the internet. In fact, increased mobile gaming and social networking portals have also played a pivotal role in enhancing the gaming culture in India. Apart from this, investments form business houses and leaders such as Ronnie Screwala (UTV Founder) & Rajdip Gupta (Route Mobile) has also contributed towards the growth and popularity of gaming in the country. It must be noted that the prize pool for gaming in India was approximately 4 crore this year and it is likely to grow each year.

The Gaming Market in India

At present over 15 million people in India are interested in gaming. These active gamers who engage in PC, mobile and console games view gaming as a form of entertainment. In fact, they are constantly seeking fresh content and exciting games to keep themselves entertained. Gamers in India are also interested in eSports, wherein professional gamers are actively participating in tournaments like League of Legends World Championship and the Evolution Championship Series to compete for prize money.

However, despite the growth and penetration of gaming, there are several challenges that companies like NVIDIA and others are facing in India. Firstly, a very small percentage of individuals are interested in active gaming and secondly, there are less than 100 gaming cafes in the country. In comparison, China has over 160,000 gaming cafes.

NVIDIA Plans for the Gaming Industry in India

NVIDIA has elaborate plans for the gaming enthusiasts in India. The company will focus on building this segment, which is precisely why it has undertaken several initiatives like Gamer Connect. With Gamer Connect, the company plans to increase exposure to PC Gaming and provide audience the best as well as the right gaming experience.  NVIDIA is also working closely with the gaming cafes in order to improve the gaming experience and educate the cafe owners about the huge and untapped opportunities that the gaming industry currently has in store for them. In addition to the above, the company has launched its highly advanced GPU and G-Sync chip for gamers in India. 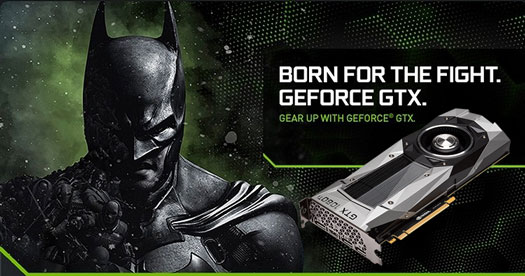 With the NVIDIA GeForce platform, NVIDIA offers a great combination of software & hardware to gamers, which further helps them in maximizing their gaming experience. With the latest NVIDIA GPUs, gamers are able to meet their requirements such as Frames Per Second (FPS), Refresh Rates (144Hz & above. 240Hz is the latest trend), Response Time (1ms), High-Resolution and Game Capture features (via NVIDIA GeForce Experience software).

Cyber athletes play for huge prize money and thus even a mili-second delay in finishing the enemy results in them losing the game as well as the money. This is one of the major reasons why they need tools to compete aggressively.

With professional eSports becoming more mainstream, gaming parlours that witness professional gamers come together to play tournaments, contribute to the sale in a massive way. According to several industry reports, individual purchases are also going up. Models with basic gaming features are available at Rs 60,000 and the cost can go up to few lakhs. Fully-assembled PCs as well as accessories are witnessing equal traction, with 95% of the sales coming in from gaming enthusiasts and gaming parlours. 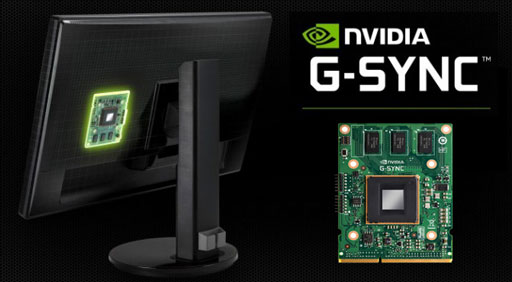 As far as NVIDIA is concerned, the company supplies its unique G-Sync chip to casual and serious gamers, allowing them to enhance their gameplay further. In order to avoid tearing & stuttering while gaming, they prefer to play games on the NVIDIA G-Sync monitors. The G-sync chip is embedded into the monitors, which allow the GPU rendering rate as well as monitor refresh rate to match in order to avoid tearing & stuttering. It also offers features such as HDR, up to 4k resolution and ultra high refresh rates for enhanced gaming experience.

The company is trying to give more exposure to the gaming enthusiasts in India. NVIDIA has also studied various business models and covered all the sales & marketing concepts, business layouts as well as license requirements to provide excellent gaming platform to the professional gamers in India.

In the wake of the above developments, it is quite evident that PC and cyber gaming will witness exponential growth in the years to come.

A Few Tips Every Girl Should Consider Before Getting Their Ideal Smartphone! 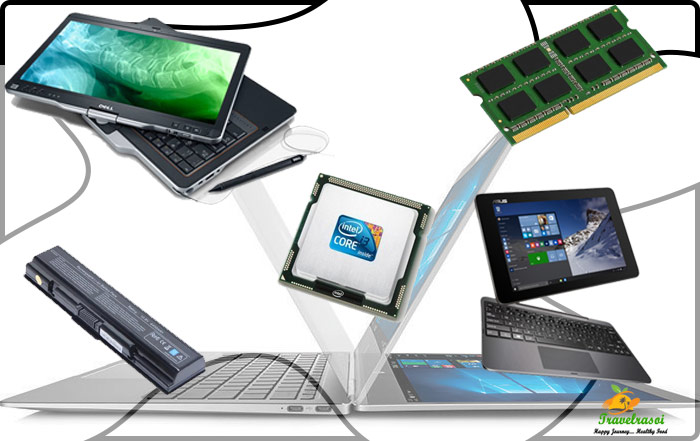 Laptop for Travelling – Tips to pick the perfect travel laptop! 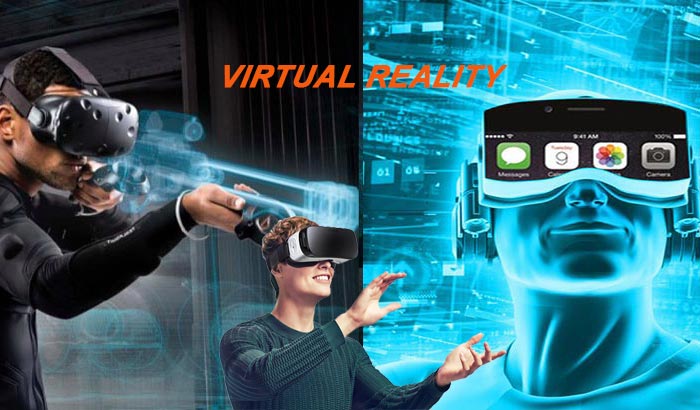 The Future of VR – How We View the World 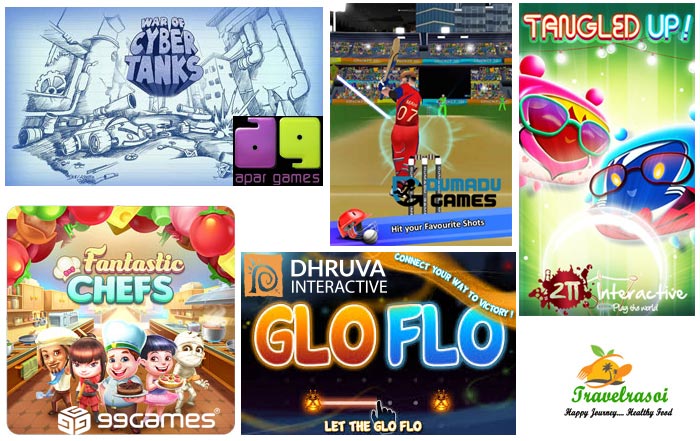