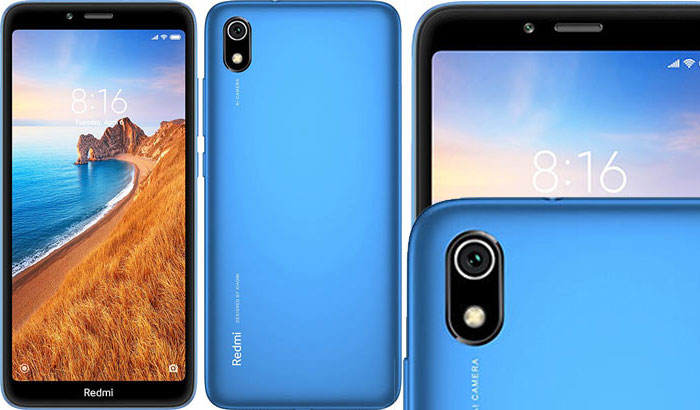 Here are all Redmi 7A Details

Xiaomi Redmi 7A is the latest entry in Xiaomi budget smartphones. This phone is made for first-time smartphone users. This phone has done a lot of changes both minor and major, over its previous phone, i.e., Redmi 6A. These changes come without any price hike. Redmi 7A base price is Rs. 5,999 and the phone aims to solidify Xiaomi’s dominance in the budget smartphone segment in India.

Redmi 7A comes with a new design, larger battery, faster processor, and better camera. Although this phone is better than 6A but is it better than Realme C2? You can find more about the phone in our review.

Redmi 7A ditches its traditional ‘low-cost Redmi’ look and opts for a fresh, clean unibody design. This phone is little thicker than Redmi 6A but is tad narrower and shorter than it at 9.55mm. This makes the phone comfortable to hold. The phone has rounded corners and matte finish on the back, which also adds to the style.

The phone includes a 5.45-inch full-screen display with an HD+ IPS panel. It offers a resolution of 1440 x 720 pixels and an aspect ratio of 18:9. However, the phone has an ok display. The difference can be seen when you operate in a bright room and in a dark room. But you can’t complain much in a 6k phone. This doesn’t have much effect while watching movies, videos, or playing games.

The phone has a 12-megapixel Sony IMX486 sensor with larger 1.25micron pixels. This is better than the 13-megapixel snapper in Redmi 6A. This is the same sensor that is being used for the camera-centric Xiaomi Mi A2. The front camera has a 5-megapixel snapper and can handle face recognition, low light enhancement, Standard HDR, etc. Although this phone has a strong camera setup, you can’t expect it to work like a top-class camera. You will have decent quality considering the price.

This is the first Redmi A series phone to have an octa-core processor. The phone is powered by Qualcomm Snapdragon 439 processor clocked at up to 2.0GHz and has Adreno 505 as GPU. You might have noticed this isn’t a speed demon, but it can handle apps easily and offers standard performance. With these specs, Redmi 7A is way better than Redmi 6A and Realme C2.

Xiaomi has launched two variants of the phone, one is 2GB RAM and 16GB storage and second is 2GB RAM plus 32GB storage. There is an option to expand up to 256GB via microSD. You can do this with using dual sim. These specs make Redmi 7A better than its competitors.

Battery and other features:

The phone runs on MiUI 10 and is based out of Android Pie 9. This means there is no app drawer and more ads. There is a dark mode as a part of MIUI 10. There is no fingerprint scanner but has AI face unlock. The phone also includes Wi-Fi 802.11 b/g/n, Bluetooth 4.0, Micro-USB, and a 3.5mm headphone jack.

Redmi 7A is a major upgrade over Redmi 6A with improvement in all major areas. It has a fresh design and a better build quality. Redmi 7A’s battery, performance, camera are pretty good considering its price.

Nokia 4.2-The Best Budget Phone In This Range? 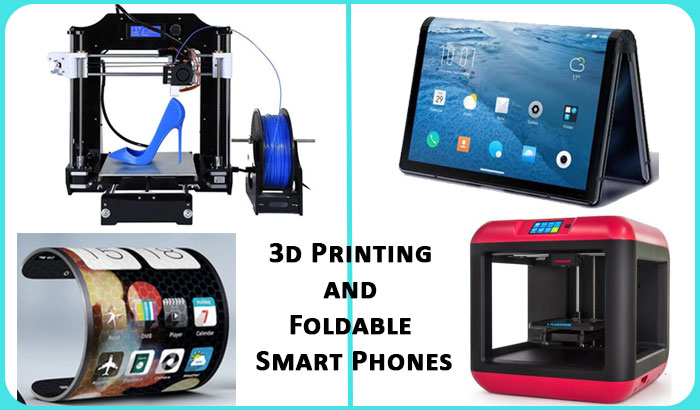 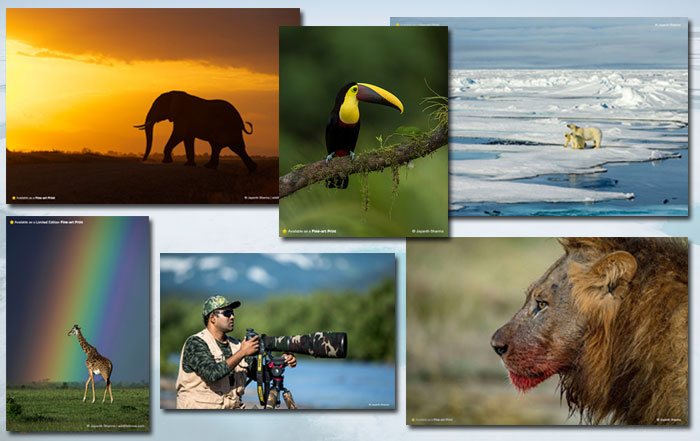 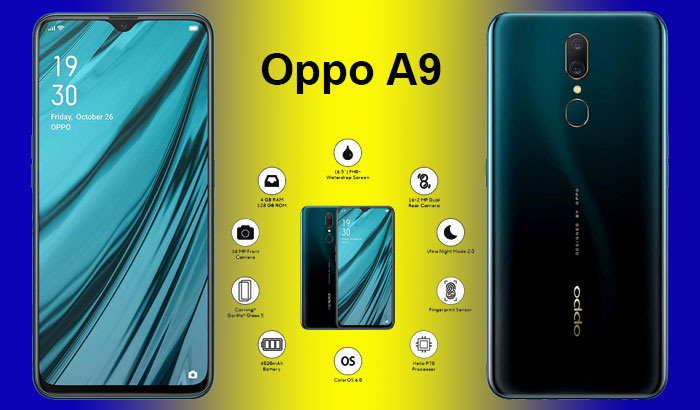