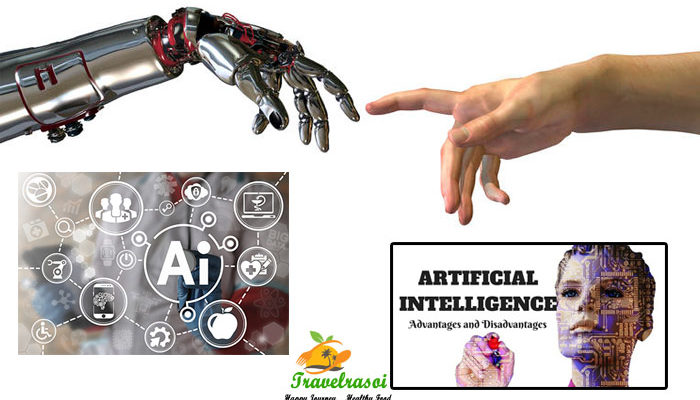 In simple terms, artificial intelligence is all about using computer systems for performing numerous tasks, which would otherwise involve human action or role. For instance, speech recognition such as Apple’s Siri, language translation like the search results offered by Google as well as the weather forecasting by computers are all excellent examples of artificial intelligence. Each of these software and technologies revolve around machine based algorithms, which further help them in responding and reacting in real time.

The emergence of the above technologies is proof enough that AI will soon become a part and parcel of our daily lives. However, like every other technology, Artificial Intelligence too has its own pros and cons. Read on to find some of the advantages as well as disadvantages of artificial intelligence.

To conclude, Artificial Intelligence has its own set of advantages and disadvantages. In fact the World Economic Forum has made predictions around Artificial Intelligence stating that as many as 5.1 million people will lose their jobs in the next 5 years in around fifteen different countries. However, another study has found that AI can help in simplifying numerous manual as well as tedious processes and hence has immense potential for future growth and success. Given the above facts, humans need to operate intelligently and apply their judgements to ensure that robots don’t end up controlling our future.