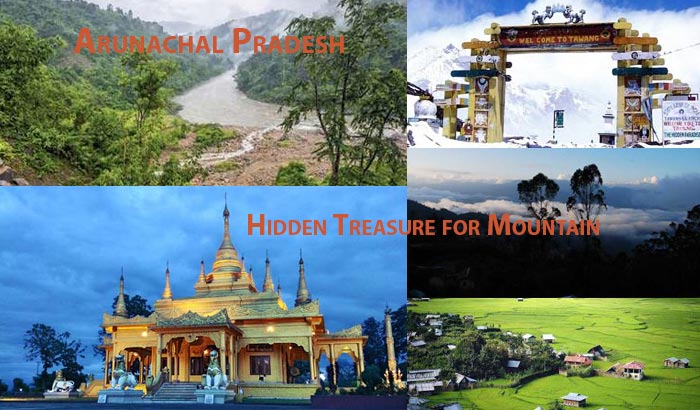 Arunachal Pradesh which implicates “Land of the Rising Sun” is one of India’s lesser-explored lands. Majority of Arunachal Pradesh’s territory comprises of fresh rivers and profound valleys fringed by highland plateaus and ridges that ascent to the pinnacles of the Great Himalayas.

So, out of curiosity, we planned the voyage to this state for discovering what this region unfolds for us. On reaching what we encountered was really mind-blowing!

Meandering Amidst the Bomdila Clouds

It’s said the way to heaven is harsh. Literally, we get this feeling while going towards Bomdila. The pathway from Guwahati to Bomdila is rigid and extreme. But the moment we achieved this spot, all of the inconveniences vanished in the spur of the moment.

The excellence of the mountains left us awestruck! The snowclad mountains embellished with white cotton candy clouds created an eye-pleasing environment. It’s like getting the glimpse of your fantasy fairyland world that will rejuvenate your senses.

Also, from Bomdila View Point – the highest point of this place, we viewed a majestic landscape of whole West Kameng Valley with clouds converged at the peak of the Nechipu Pass.

From Bomdila we head further for Tawang. Depending on the state of the roads, the drive can take around 8 – 11 hours but the journey itself was an adventure. We made a small stop by the picturesque Nuranang Waterfalls to unwind for a while, which is around 40 km from Tawang.

The city shares its border with Sela range in the east, Tibet in the north, and Bhutan in the south-west. Tawang is home to the Monpa tribe and is likewise amazingly high up in the cliffs. Its towering mountains create a special enchantment on the minds of explorers.

Firstly, we visited the famous Tawang Monastery. It’s the biggest monastery in India, preserving and protecting parts of Tantric Buddhism found only in Tibet. Enamored with Buddhism or not, the monastery gives so much mental harmony that you would return to work with a fresh mind.

Next day, we spend some time around the astonishing panoramas of Shong-Tser Lake, also known as Madhuri Lake and Pankang Tso, which stays frozen in winters but converts into a blissful spectacle. Just sit there, and we bet you’ll be lost in the ethereal aura.

Also, we’ll always remember the dusk scene in Tawang with the ranges turning purple as the sun starts setting.

The flourishing greenery of Ziro is pulling in more travelers these days. It’s a lovely spot to unwind in tranquillity for a couple of days.

Being generally flat, we enjoyed cycling around various little towns in Ziro. If you don’t know cycling, we suggest a hike around to connect with the locals and get lost in the magnificent nature.

When we left Ziro, we went with a feeling of leaving our family behind. Perhaps it was because of the natives here. Everybody we met here was so welcoming, and they liked to know about us equally as we were interested to learn about their lifestyle.

While traveling across the region, we also tasted authentic cuisines like Momo’s, Thupka, Then Tuk, and Yak Cheese Curry. Believe us you’ll drool over Thupka and crave for that taste after your return.

See off to Arunachal

Lastly, we reached Itanagar, the capital of Arunachal Pradesh where we concluded our tour. Our main goal was to invest more time amidst the serene nature of this state!

This place is a gem of the mountainous terrain in India that makes your stress disappear. We truly felt like we have a family within this land, so will you. Arunachal Pradesh presents everything worth cherishing after returning. As is commonly said, it’s about the journey, not the destination.

How to Reach Arunachal Pradesh

Take a flight for Guwahati Airport. For onward destination, one can easily get direct buses or taxis going towards different parts of the state. 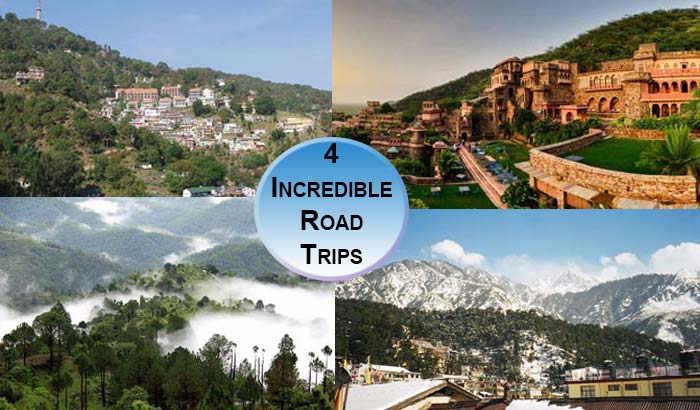 4 Incredible Road Trips You Can Plan from Delhi During Weekends 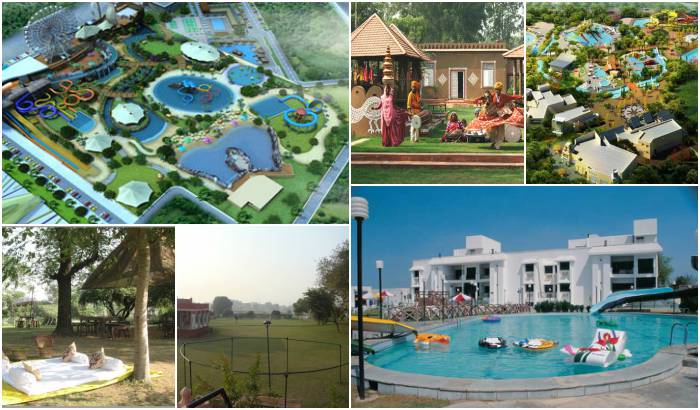 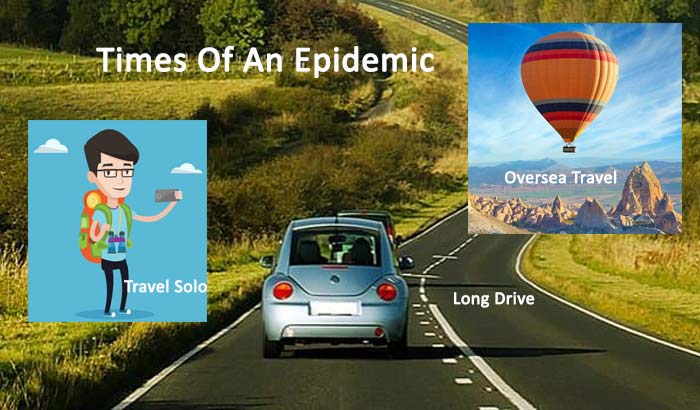 How to Travel With Caution in Times of An Epidemic