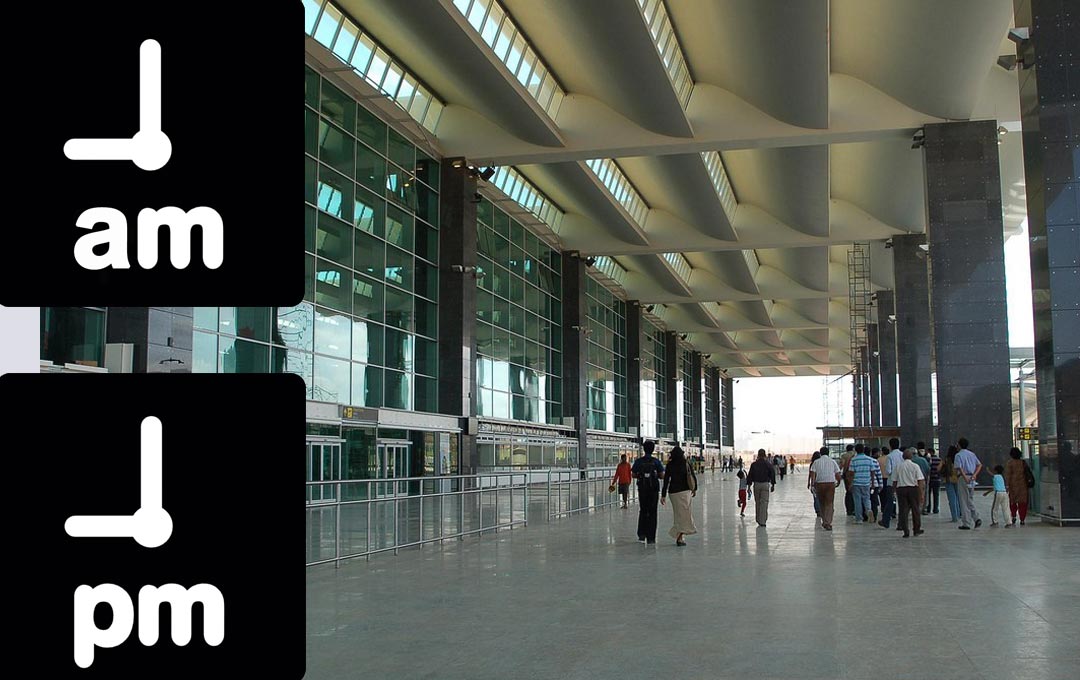 Mistake that made us miss the flight

No matter how small or big mistake it is, every incident in our life has its own significance and it becomes worth sharing with everyone for the important message that it drives.The purpose of introducing a segment by the name “Twisted Journey” says how a single mistake the made us miss the flight , as every incident taking place during our travels happen to give us a relevant message that we need to remember for a lifetime and communicating the same to our readers would prevent them from repeating such a mistake that we know has had a dire consequence on us.

It was one of those usual business trips that I undertook to Bangalore with my Boss when I realized the importance of checking the travel itinerary before travelling and also taking note of the time with regard to the AM/PM, 12 hour/24 hour format that often leads to confusion, especially when you have to catch a flight or train or attend any important meeting.

After 3 days of back-to-back meetings I was longing to go back home. A trip with Boss means only work while a trip made with colleagues often turns eventful for the fun element that we try to add to it This is the reason why I always hate those trips that are accompanied by my Boss.

We were in the midst of our last meeting of that particular trip and would soon be heading to the airport after having lunch. I did not have the ticket copies with me and so I asked my Boss if he has checked the timing and the flight details in advance. He was busy sending some important mails and without shifting his gaze from his laptop he told me that I need not be bothered as there is sufficient time and instead went on to ask me some important details of that particular client at whose office we were sitting.

After an hour or two we came out of the office, had a working lunch (discussing the same stupid business) and booked a cab to the airport. By now I was growing impatient and was in no mood to discuss business that we have been continuously doing for the last 3 days. “Enough is enough,” I thought to myself.

I felt like screaming at the top of my voice when my Boss took out some papers from his bag and started showing them to me after we got into the cab. I planned to disappear once we reached the airport so that we do not get the boarding passes together and take a seat next to him.

We reached the airport an hour later. As we walked towards the entry door, unaware of the big surprise that awaited us, all types of thoughts began coming to me – me meeting my husband after so long, having ‘ghar ka khana’ again, getting to sleep on my bed after spending 3 nights in Bangalore.

Just as we were entering, the security personnel while checking our ticket and id proof pointed out something that brought me out of my dreams instantly. The timing mentioned in our ticket was 8 in the morning, while we have come for our flight 10 hours after it had taken off.  “What? How could I have made such a mistake to ?” he said, all amazed and shocked.

“This is what happens when you think of business too much and do not listen to others,” I thought to myself as I stood looking at the perplexed face of my Boss.

There was nothing we could have done, nor could we have argued with the personnel for not letting us in.  As we stood there planning our next course of action, I began to grow terribly angry at my Boss. “Bosses are not always right. Do they have to appear over smart every time?” I kept thinking as he went to buy the tickets for the next flight to Delhi. Fortunately, I was not to be held responsible for whatever happened with us but I realized that day that it is important to have the itinerary ready before travelling, whether on a personal visit or on a business trip.

We got the tickets and though we both did not discuss much about that incident later in office but we learnt a lesson for life( how we miss the flight ), particularly my Boss.Share your opinion if you ever miss the flight in your life…

Share the post "The AM-PM Conundrum that made us Miss the flight , Unbelievable that we were 10 hours late…" 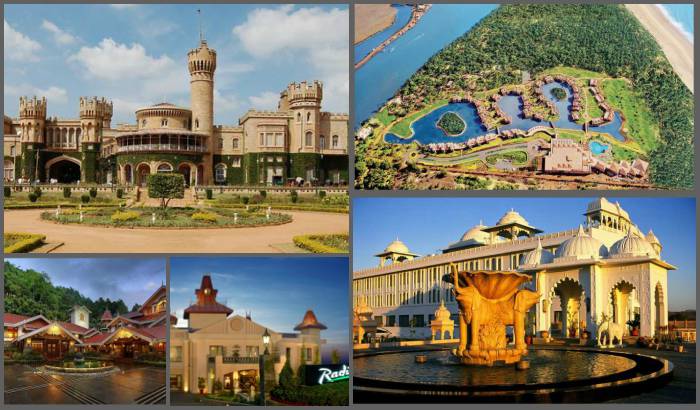 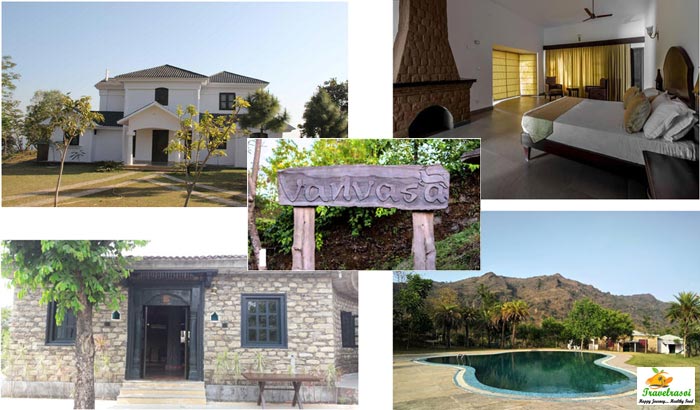 Vanvasa resort lansdowne – another reason why visiting Lansdowne can be fun

1 thought on “The AM-PM Conundrum that made us Miss the flight , Unbelievable that we were 10 hours late…”