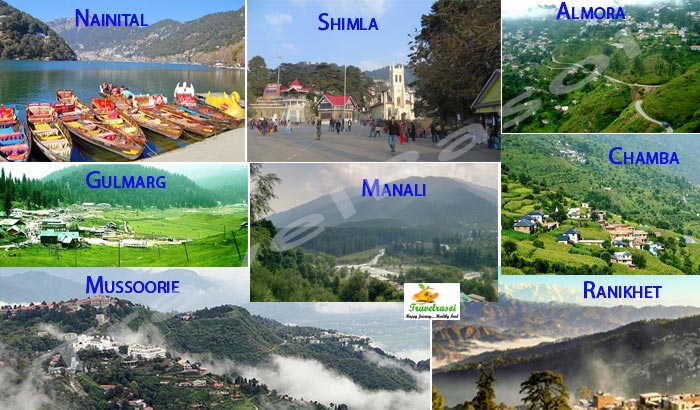 When the sun in is no mood to show mercy, and the occasional rain doesn’t satisfy the summer thirst, then surely it is that time of the year when you dust off your travel bags and get ready for a vacation. First of all, let’s just take a moment and be thankful to be born in India. With numerous tourist destinations in the country, we are one of the most tourist-friendly nations in the world.

The awe-inspiring green hills hold up cultures all over the country starting right up from Jammu and Kashmir to Tamil Nadu, encapsulating over 20 mountain ranges. What better than hitting the nearest hill-station from your place and spending a week in the lap of mountains, soaking in a new culture and environment?

Nainital – the 1st choice for your summer vacations… 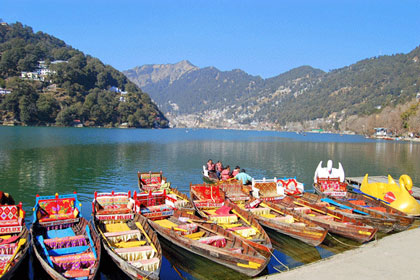 The most popular hill-station in the country is Nainital. Behind its popularity is its close proximity to Punjab and Delhi. Although, urban north-Indians have already explored this land, it remains the most popular nevertheless. Based in the Kumaon region of Uttarakhand surrounding the volcanic lake Naini, Nainital is often referred as the ‘Lake District’ of India. Be it a family outing, or a romantic getaway, Nainital doesn’t disappoint anybody. It even offers mountaineering and camping for the adrenaline junkies.

Come closer to nature at Shimla… 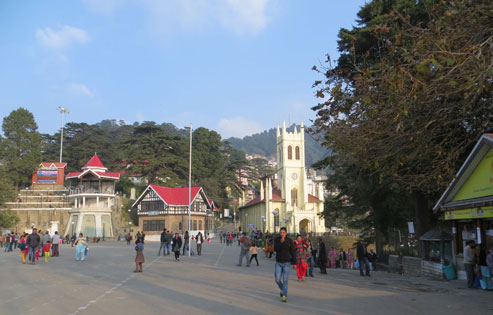 If Nainital is popular, Shimla should be the most loved. The once summer capital of the British, Shimla is surely a delight for the eyes. Appreciated for its ethnic culture and eternal beauty, Shimla is also an architectural paradise, flaunting many colonial architecture buildings. Read More 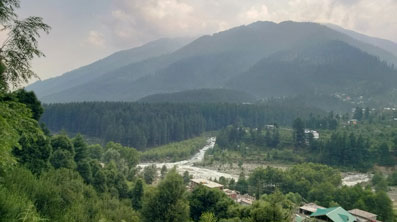 Next in line is Kullu & Manali. The twin hill stations are flooded by tourists throughout the year. Manali is renowned as the “Prime Honeymoon destination”, of India whereas Kullu is known as the ‘Valley of Gods’. Kullu is adorned by many beautiful scrapped temples and festivals. If you have already explored these two, then around 51 km from Manali is Rohtang Pass. Already a hit with people in north India, this place attracts tourists from all across the country for its snow covered mountains. Apart from several snow activities, a customary thing to do over there is to eat Maggi. Consider your visit incomplete if you return without eating hot Maggi served on the Rohtang pass hilltop. Read More

Mussoorie – another paradise for nature lovers…

Last but not the least is Mussoorie in Uttarakhand. It is not called the “Queen of Hills” for no reason. An evening walk on the Mall Road is enough to entangle you to get “relocated to Mussoorie” and cherish long-lasting memories. Read More

A few more choices for the avid travellers: 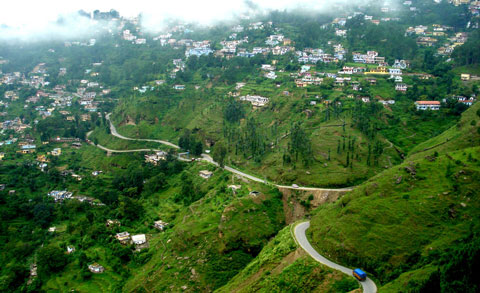 **Chamba in Himachal Pradesh (Paradise for the ardent nature lovers) 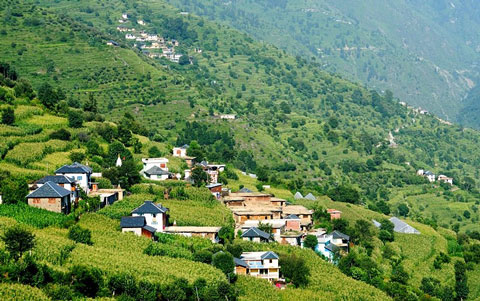 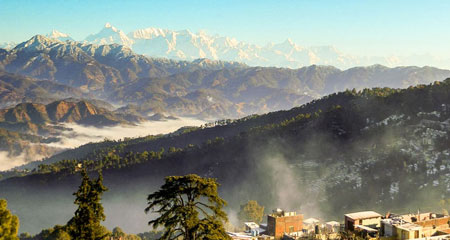 Gulmarg – away from the maddening crowd… 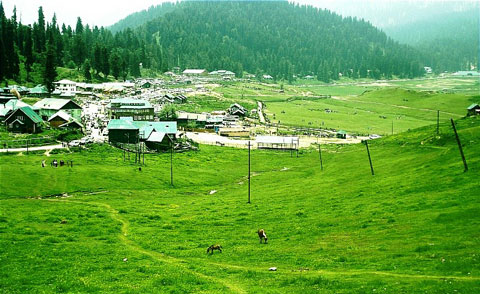 If none of the above mentioned convinced you enough then Gulmarg in J&K is the place to be. It is different than most hill stations because commercialisation has not set in as aggressively as other stations. It is rightly called the “Meadow of Flowers” because it is home to beautiful blueberries, daisies and many other flowers that lighten up your mood. It also has a popular golf resort and renowned as a prime skiing destination. 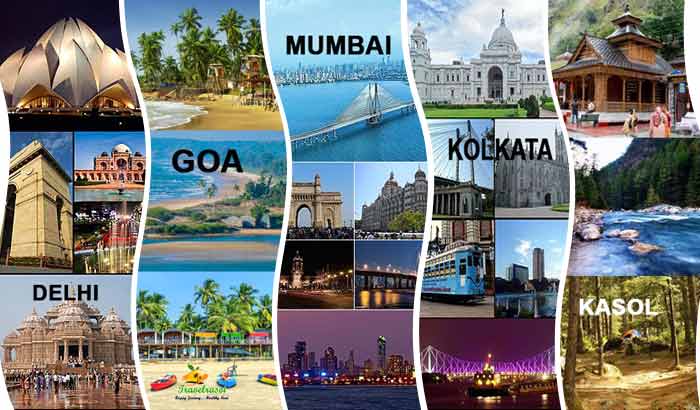 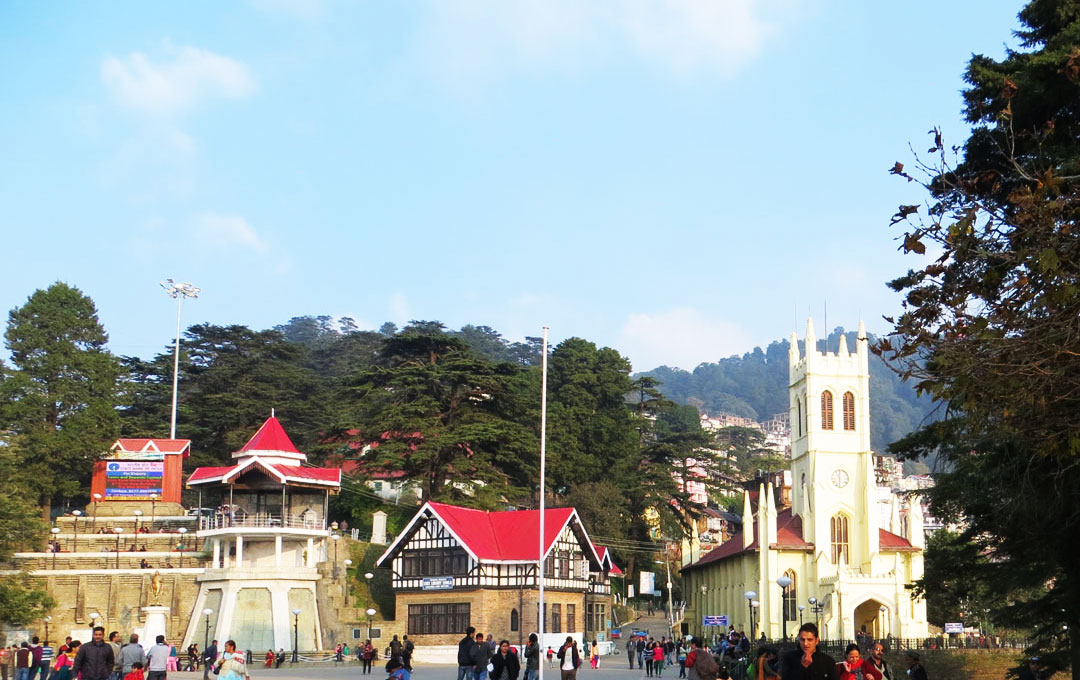 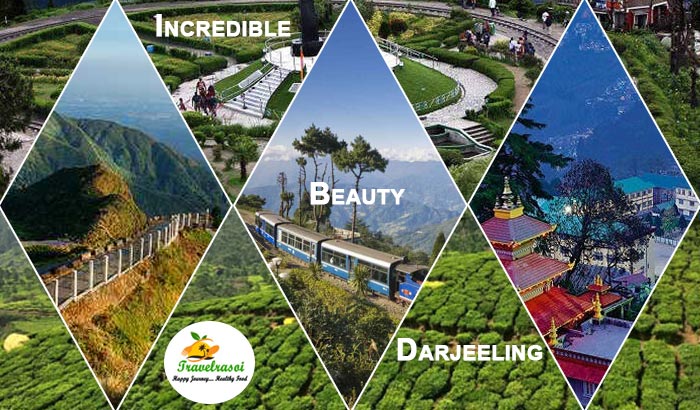 Why Darjeeling should be the next spot on your bucket list?