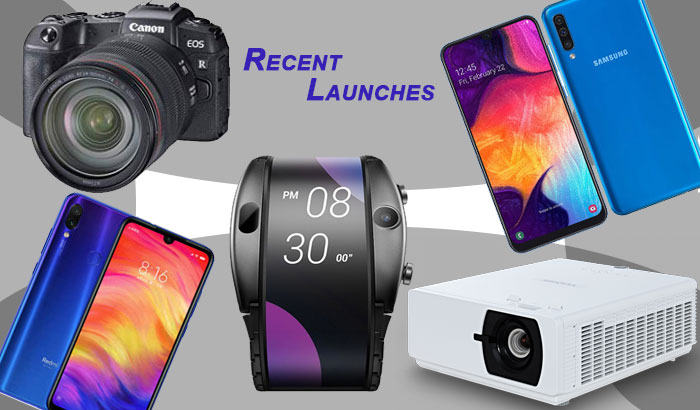 The Indian market is all set to get a major revamp following the launch of these 5 gadgets that is sure to take the market by storm. These launches cover most of the areas where the gadget commercials are seen to hit a spike for the Indian Diaspora. Some of them are being launched for the first time in India. Let’s have a look at the pros and cons and how much of an effect they will have in India.

The camera is perfect for advanced professionals who want to brush up their skills.

The brand power of Samsung plays a major role in the market and can easily challenge Oneplus.

3.    Redmi Note 7: Chinese company Xiaomi launches its new phone in the Redmi series. This mid-range phone is a typical Xiaomi phone suitable for middle-class Indians. It comes in 6.30-inch with 1080×2340 pixels and runs on Android Pie.

This phone is a Xiaomi speciality and looking at past Redmi launches, expects this to be sold a lot seeing its features at such a low price.

4.    Nubia Alpha: This is the world first gaming smartwatch. It is a watch that you wear around your wrist and acts like a smartphone. It features a 4-inch flexible OLED with 960×192 pixel resolution.

This will bridge the gap between smartphone and watch. This would be popular as an expensive gift that wealthy Indians will flaunt. The price is decent with36k.

5.    View Sonic LS800HD: View sonic launches three projectors, and this is the best among them and even better than any other in the market. It comes with an LED-based projector with integrated Harmon Kardon speakers.

It is a multi-functional budget projector, and the price is just shy of 50k and can be easily used for any work. These are gadgets which target a different audience and with advanced features in a budget. Hence they will sell a lot even amidst competition. 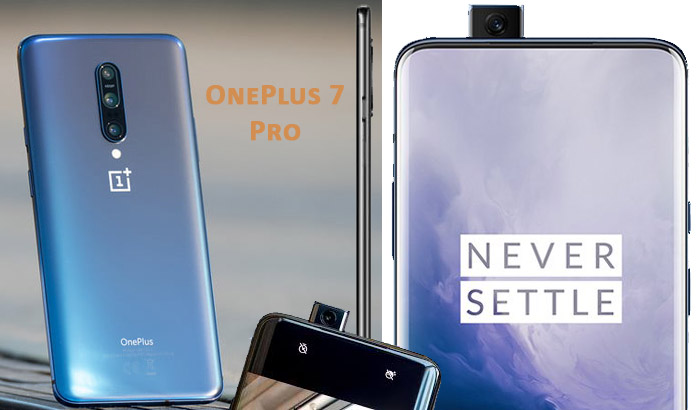 OnePlus 7 Pro: A Better Phone With Features To Blow Its Competitor Apart!

LAUNCH OF THE MUCH AWAITED APPLE I PAD PRO 2020 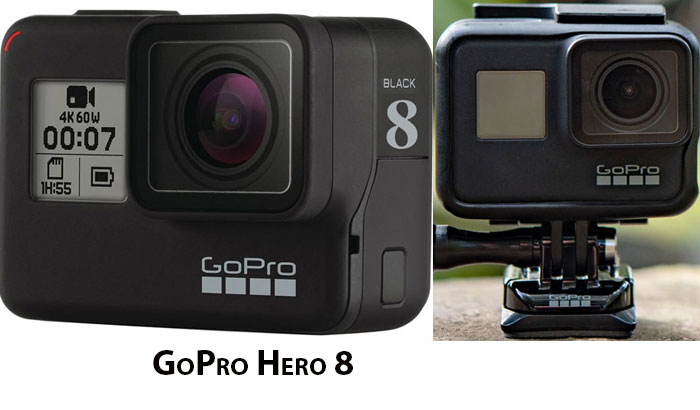 Why should you wait for GoPro Hero 8?